Born in 1962 in Bühl of a German father and a French mother, Dominik Moll grew up in Baden-Baden, began his studies at New York City University (CUNY) and continued them at the IDHEC where he made two decisive encounters: Laurent Cantet who will like Moll be an assistant director to Marcel Ophüls on Veillée d’Armes (The Troubles We've Seen: A History of Journalism in Wartime, 1994) and who will also call upon him to assist him on his two first feature films Les Sanguinaires (The Bloodthirsty, 1997) and Ressources humaines (Human Resources, 1999). But his most faithful accomplice is no doubt Gilles Marchand, with whom he shares a taste for the weird and bizarre, up to the point of writing almost all their films together.

As a first shot, he who dreamt as a teenager to be a documentarist adapts Bukowski with The Blanket (1983). Inspired by Sartre, his first feature film Intimité (Intimacy, 1994) isn’t as successful as expected. He had to wait for six years to step once again behind the camera for Harry, He's Here to Help (2000), both a commercial and critical success, that has become linked to his name. With a terrifying Sergi Lopez, an almost casually violent psychopath; Moll leaves his mark on French thrillers, with a tendency to create terror from the banality of everyday life where anomalies are actually hidden. In the age of liberated feminine voices, Harry upsets by its prescience. Moll reveals an aptitude to address the world’s malfunctions through genre, a talent to drag normality towards the banks of strangeness and nightmares. He confirms his interest in perturbation leading to chaos with Lemming (2005). His love for fantasy art led him to adapt one of noir novels’s masterpieces, Lewis’s iconoclastic and blasphematory The Monk (2010) with Vincent Cassel in the title role. He has also directed several series such as Eden (2018) for Arte, a choral series about the plight of refugees in Europe.

Increasingly fascinated by repressed instincts and concerned by the flaws in the system, Moll makes in 2019 Only the Animals a suffocating and labyrinthic thriller ste between the coldness of Lozère and the moistness of Abidjan, in which hitchcockian devices question the inner beast and sexual misery, followed this year by the magnificent The Night of the 12th, graced by Bouli Lanners’s staggering performance as a man haunted by his investigation on a feminicide.

Beyond the destabilizing discomfort they provoke, Dominik Moll’s films strike by their humanity, they carry the mark of a director who sincerely wishes us well, as testified by his astute and enlightened carte blanche. 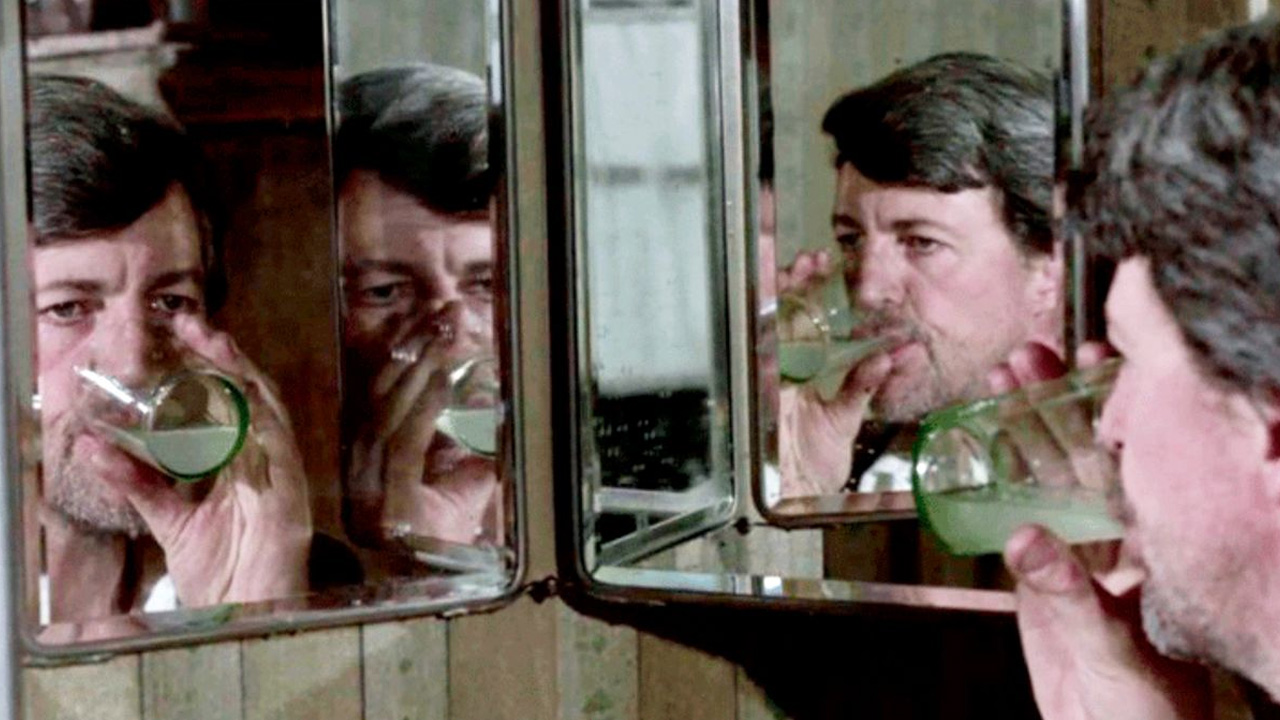 The castle of purity
Arturo Ripstein 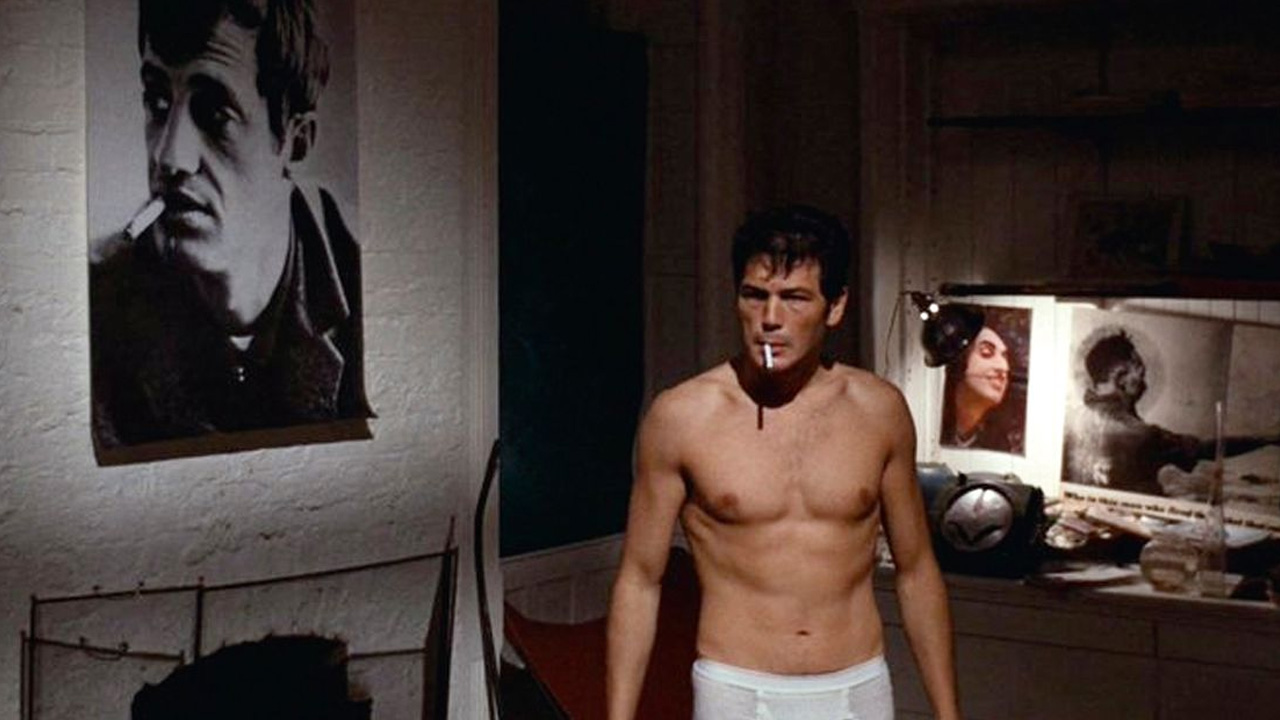 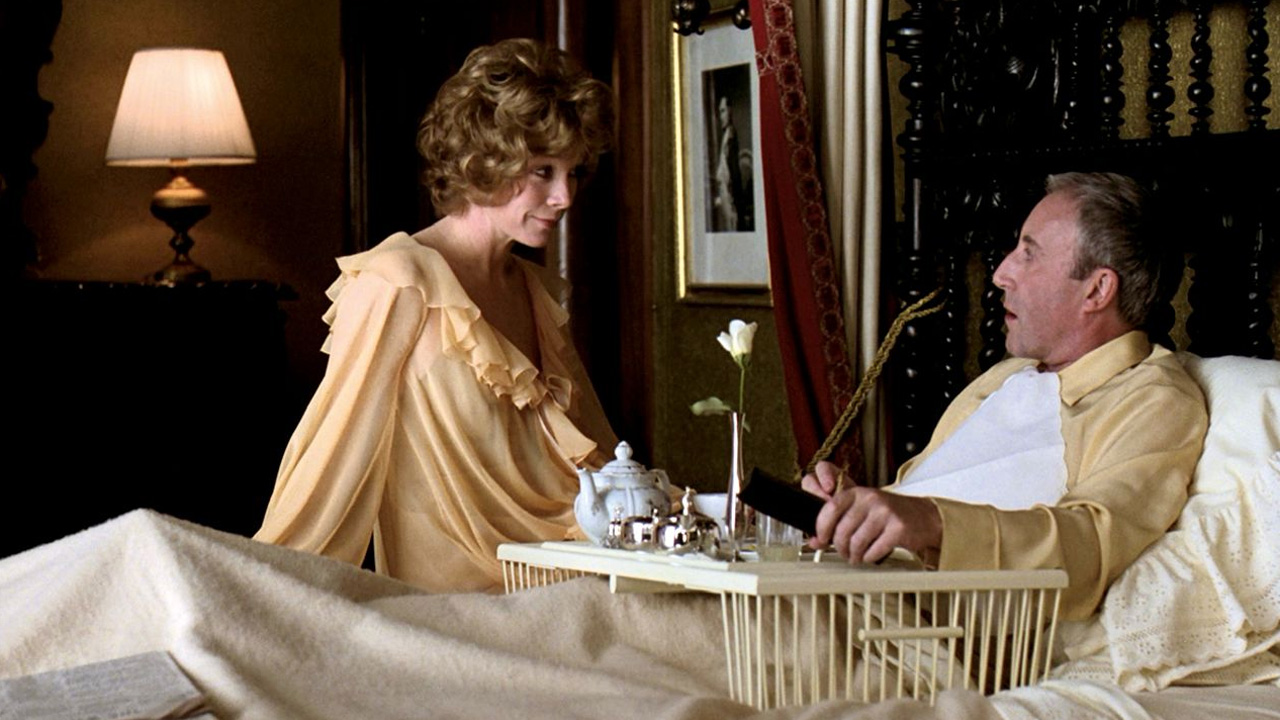 Being There
Hal Ashby 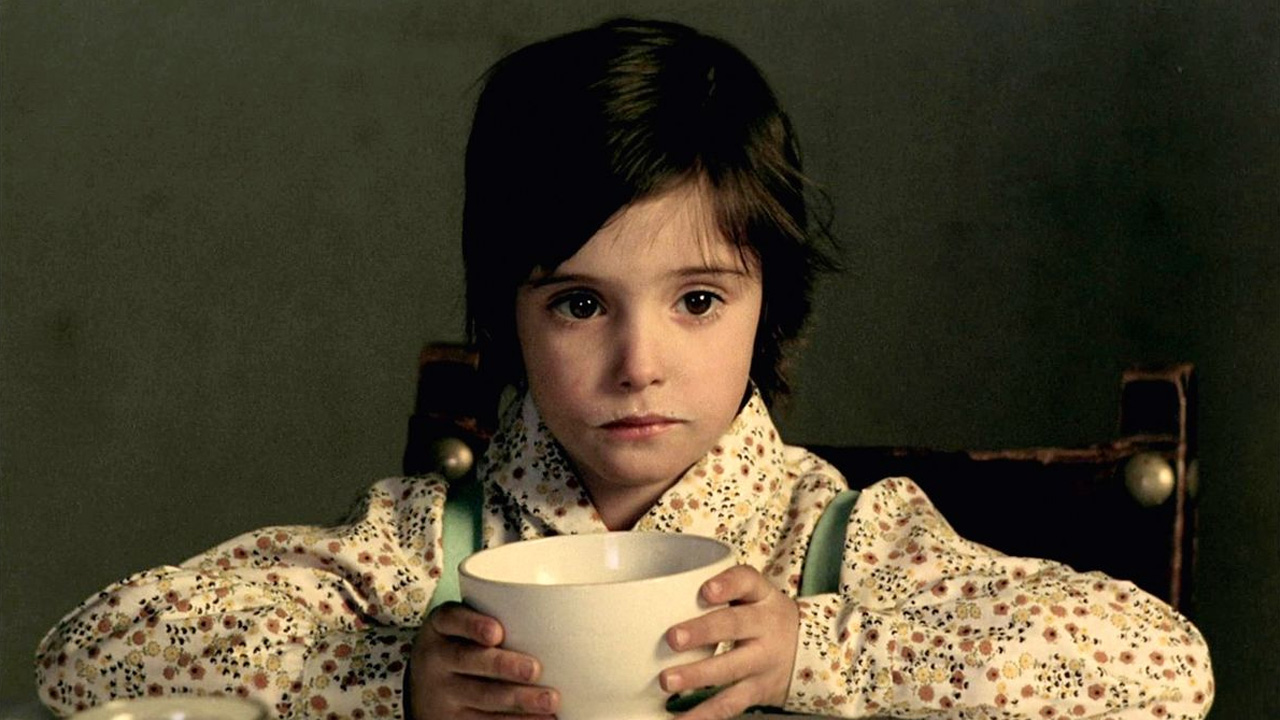 Food + The spirit of the hive 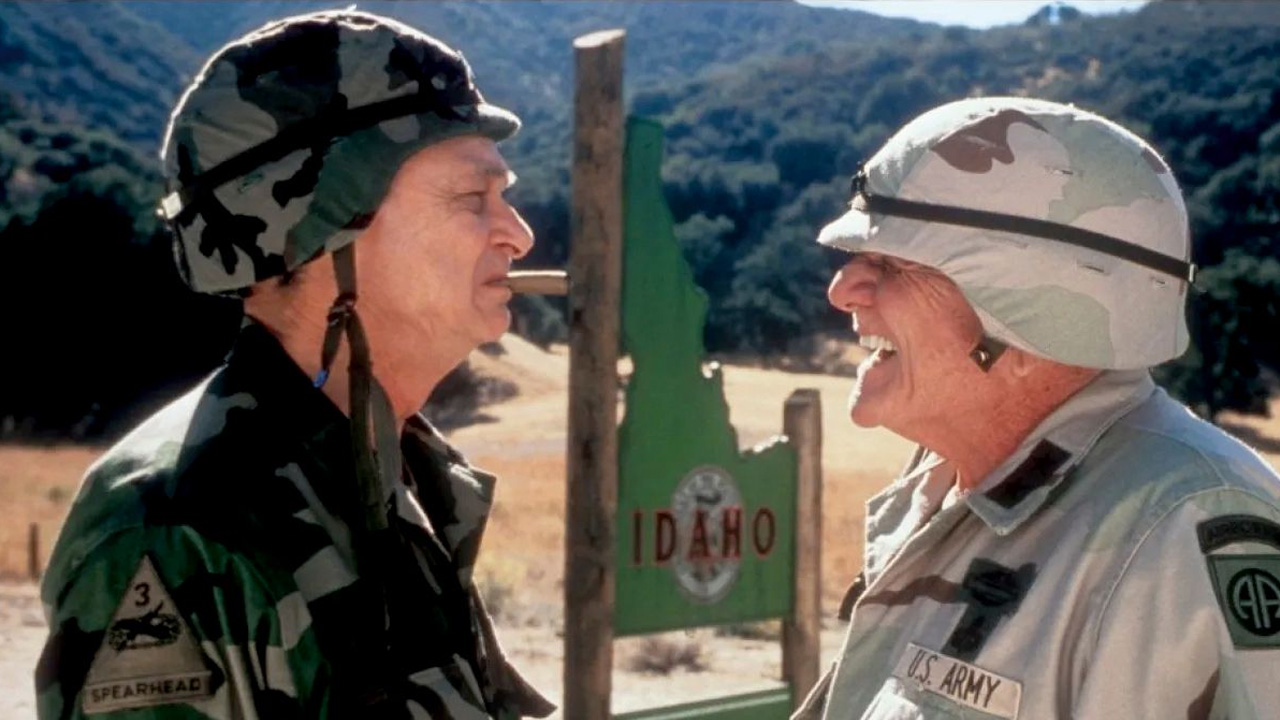