You may ask yourselves what kind of strange has fueled L’Étrange Festival for 26 years. What school can it be attached to? Well, go take a look at the INA archives. From the 60's to the 80's, TV and radio dared to explore the realms of imagination, fantasy, of the mysterious and bizarre. At the time, the ORTF broadcasted astounding radio adaptations of fantasy stories in its Théâtre de l’Étrange (Theater of the Strange) while Tv creators innovated in the field of fiction. With prestigious names like Michel Subiela, Daniel Le Comte, Marcel Bluwal, Marcel Cravenne, Claude Chabrol, and titles like La poupée sanglante (The Bloody Doll) to Tout spliques étaient les Borogroves (All Mimsy were the Borogroves), from La Duchesse d’Avila (The Duchess of Avila) to the incrédible scifi series Aux frontières du possible, (The Frontiers of the Possible), from the Voyageur des siècles (Traveller of the Centuries) to Le Collectionneur de cerveaux (The Brain Collector) or Fantômas, it seems TV never was as phantasmagorical. Though the dream has since faded, the dreamers remain.

When two winners of INA Sup, Lucas Hesling and Christopher Marco (a L'Étrange Festival companion), marvel at the infinite treasures in their archives, they must act upon it, so they conceive a way to exhume some samples, in the form of twelve 7 minute modules: Les Archives d'après minuit (The After Midnight Archives) would be a "phantasmatic mythology" pendent to Canal+'s famous Oeil du Cyclone of which it's today's undeniable heir. With the seriousness of a Mr Cyclopède, a hilarious modern hostess, something of an alien, introduces and comments each episode that follows the principle of variations on a theme, featuring witches, aliens, ghost hunters, vampires, zombies, mad scientists and other extraordinary entities. The result is a surprising collage of extracts, a mashup drawn from the diversity of mediums offered by television: fictions, TV shows, interviews, etc. The poetic wealth of the chosen fragments is captivating, like teasers of lost jewels that we'd love to see in their entirety. The After Midnight Archives is as much the work of a bunch of enthusiasts made dizzy by such a vast amount of material, as an aesthetic and surrealist laboratory that recalls Jean-Claude Averty's inventivity. With humor as their guide, Lucas Hesling and Christopher Marco manipulate images like chimerical matter, and abolish all limits. And take us fifty years back in time. So let's assume the position of the candid dreamer, the utopian spectator and let's travel back through time...

« These movies and all French fantasy gems are available on streaming on MADELEN, INA's time machine. » 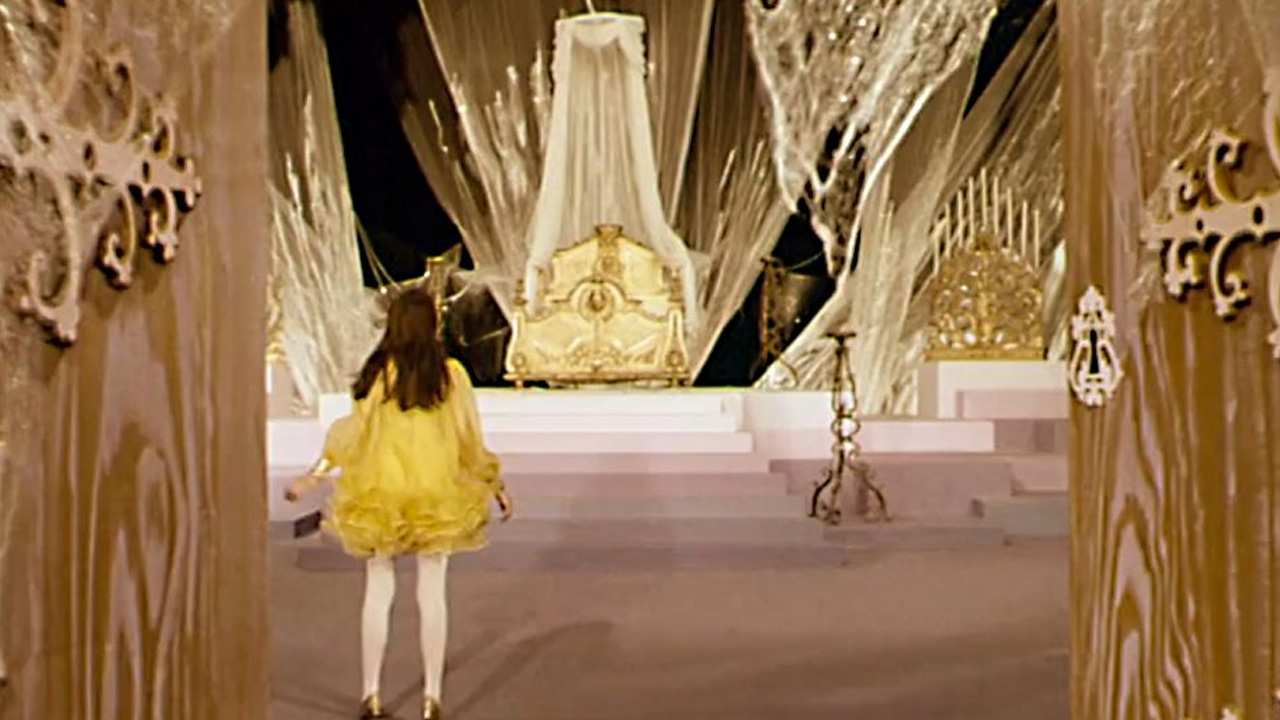 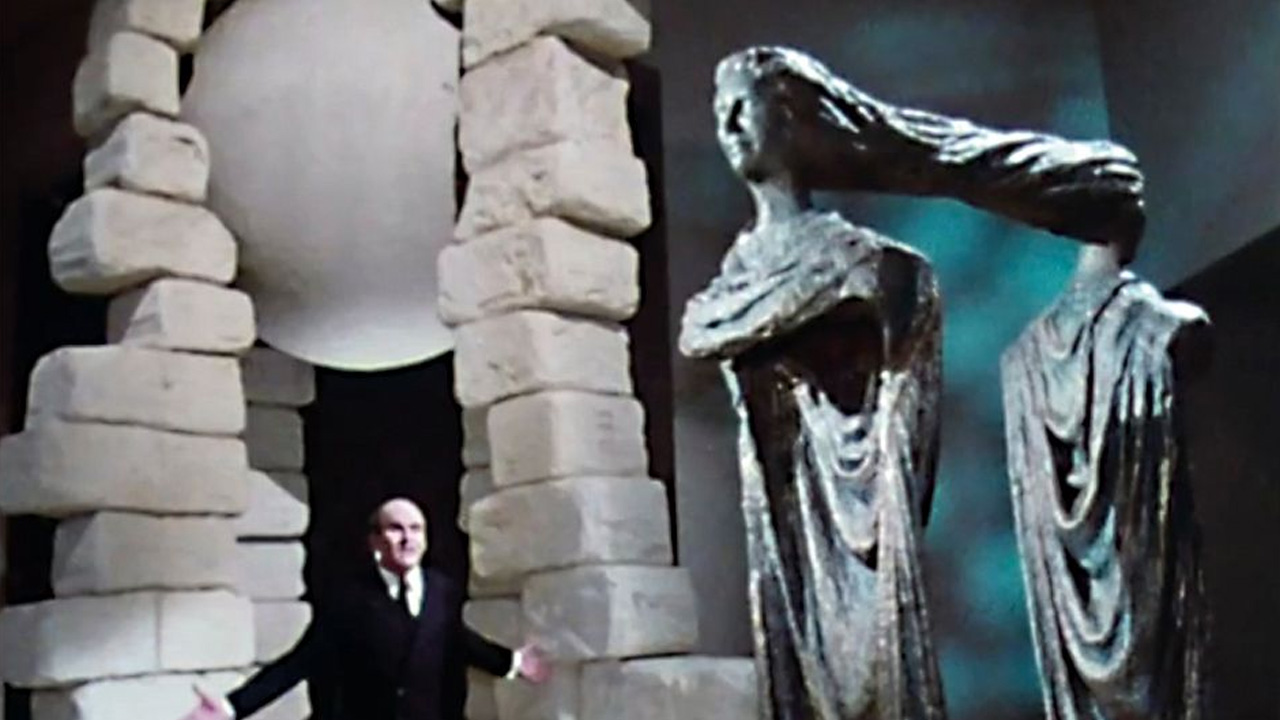 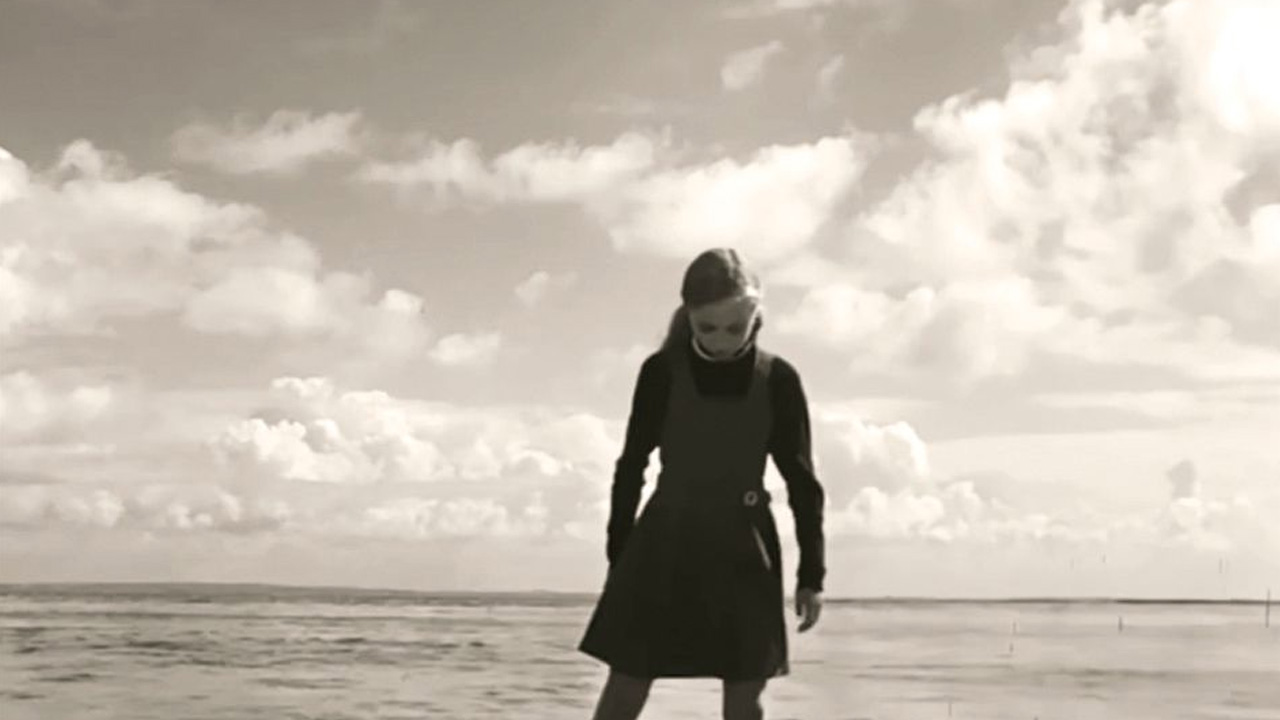 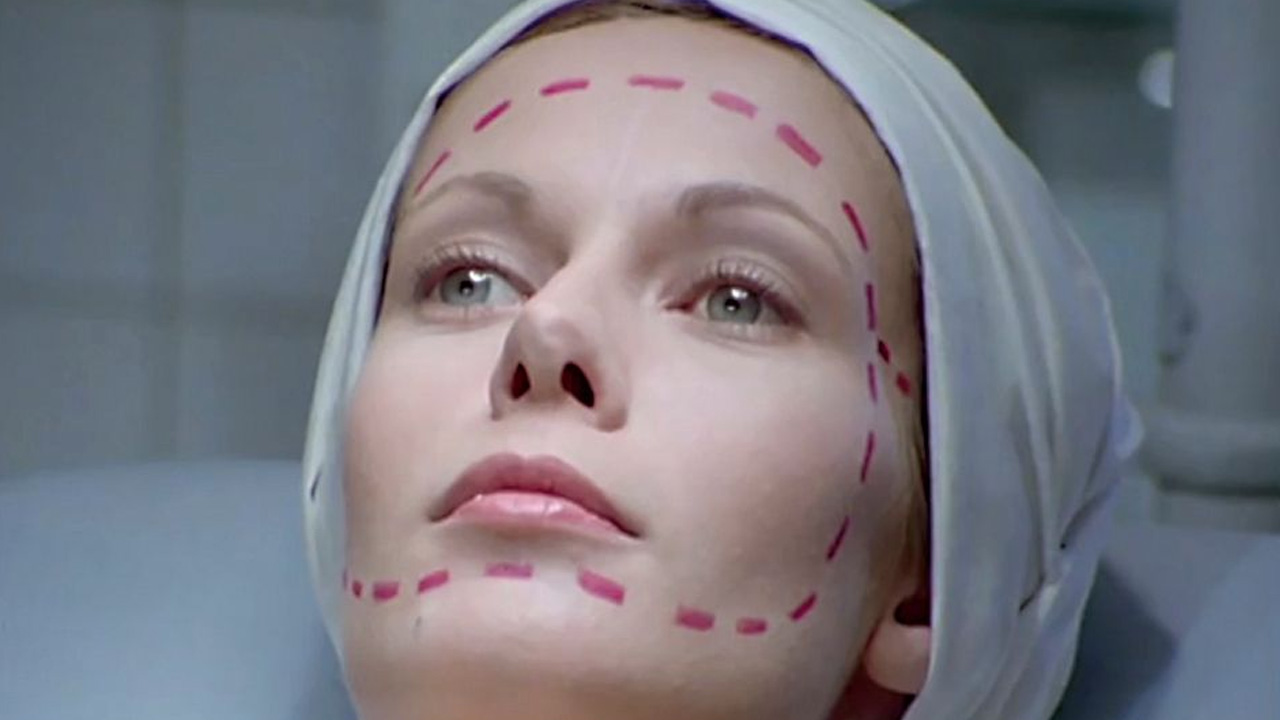 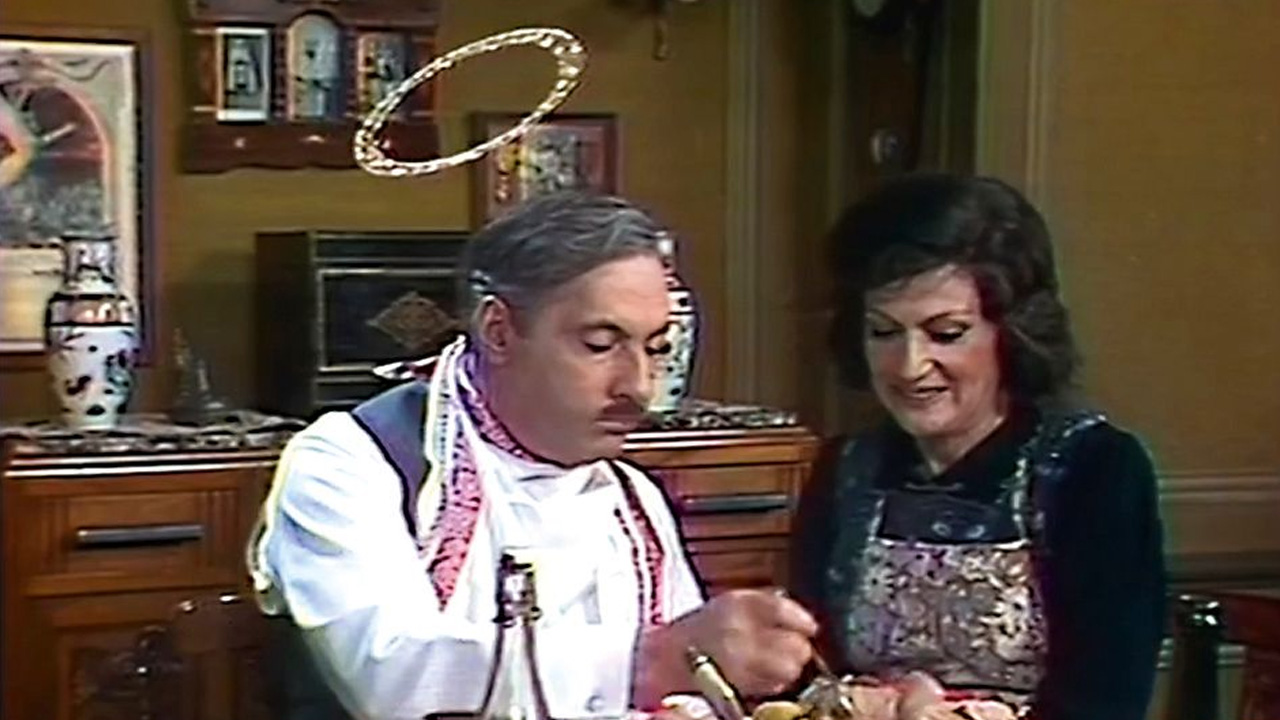