All about Alberto Vázquez

Born in 1980 in Coruña, in Spain, Alberto Vázquez began his career as an illustrator. His books have been translated in many countries such as France, Italy, or South Korea. When he isn’t writing graphic novels (El Evangelio de Judas, Psiconautas), he collaborates with writers (Jordi Sierra i Fabra, Kike Benlloch, El Hematocrito) or illustrates classics such as Edgar Allan Poe’s Hop Frog. He’s also the author of a magnificent foray into the world of H.P. Lovecraft called The Shadow over Innsmouth, and he is a regular contributor to magazines and newspapers around the world. When Pedro Rivero wrote him to declare his love for Psiconautas, and suggested a film adaptation, Alberto Vázquez crossed over into animation by co-directing it with Rivero, first as a short film in 2012 (winner of a Goya award that same year), then as a feature film in 2015.

Caught in the flow, Alberto Vázquez has continued to direct works on his own (Unicorn blood, Decorado, Homeless Home), maintaining his graphic singularity between childhood and nightmares. His world is one of illusions, fool’s games, first affecting candor, with naive, simple and cute imaginary creatures with shapely figures suddenly plunged into apocalyptic brutality. Behind his candid inspiration lurks anxiety, and torment sets in.

On these little big eyed stylised monsters, halfway between mistreated stuffed toys and skeletons, one might hastily stick a “Tim Burton” label, a too easy way to classify his decomposed tales. Yet the American filmmaker’s morbidity seems quite tame compared to the way Alberto Vázquez confronts his characters to the cruelty of their surroundings, using imagination as an allegory for the horrors of our world. Drugs, delinquency, the environmental dead end, violence inflicted on children who are crushed like flowers, such are the actual dark themes addressed by Alberto Vázquez beneath his solid color swathes. If one should risk a comparison with more recent films, Takahide Hori’s Junk Head or Phil Tippett’s Mad God may come to mind. Alberto Vázquez is also the creator of the black and white video game Microbian in which a spidery microbe tries to survive in a hostile (and of course hellish) environment. 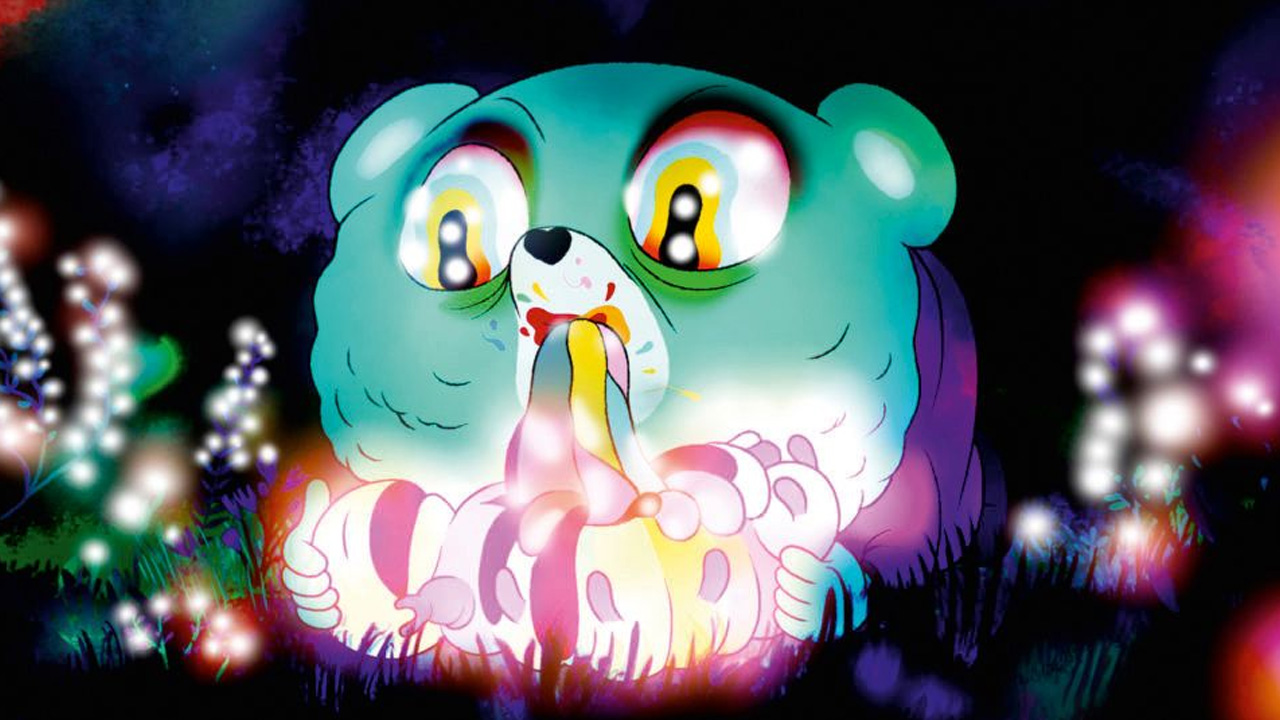 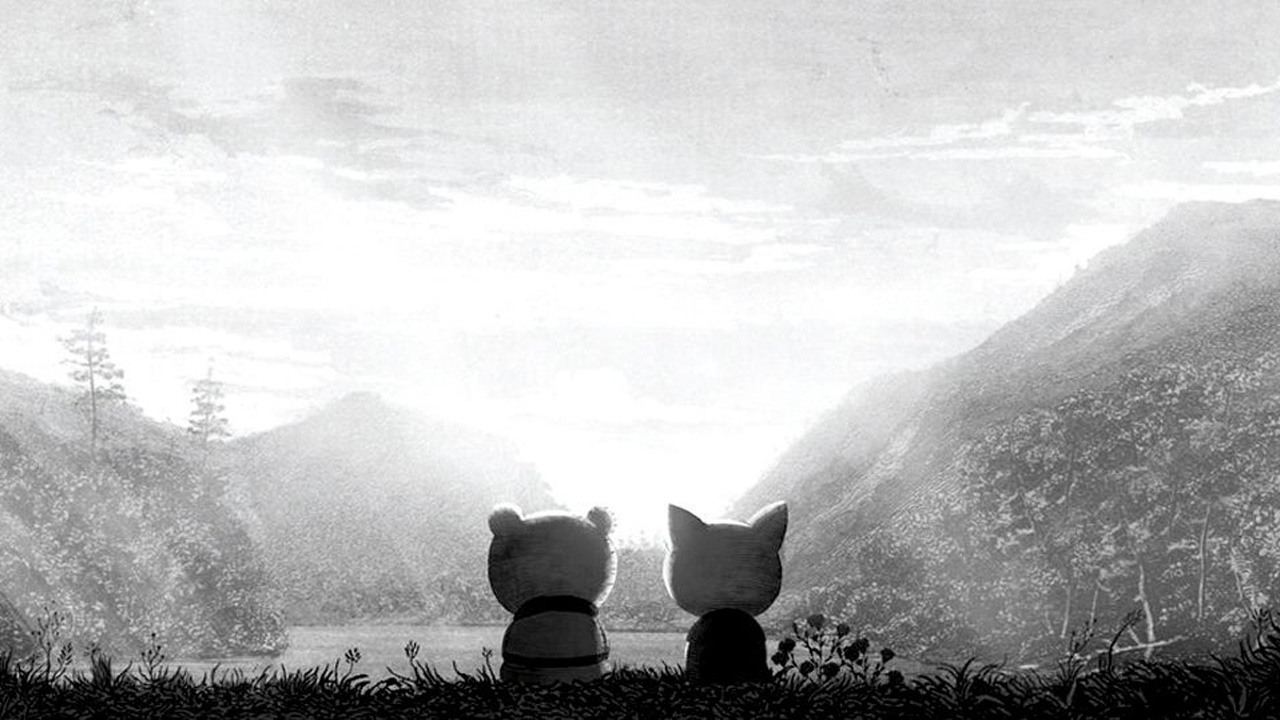 All about Alberto Vásquez