An evening with Christophe Bier

Is it still necessary to present Christophe Bier, the eternal herald of eroticism, the thrilling archeologist, the raider of the lost cinema ark?  If you have a question about the most transgressive, obscure and hidden French films, we're inclined to say: "Ask Christophe Bier" because he’s the living memory of secret, forgotten, despised cinema, because it’s deemed scandalous and unsuitable by respectable folk. Hence it comes as no surprise, that he regularly rejoices us on France Culture with his chronicles in "Mauvais Genres", the aptly named radio show. An expert on B and X movies, he's also the director of The Dictionary of French Erotic and Pornographic Movies, the work of reference on the subject. He's not only a cinema historian and a director, he's also an actor, for Jean-Pierre Mocky - who he can perfectly imitate - or John B. Root. He's also an indispensable creature in Bertrand Mandico's cinema, in which even when he appears absent, you just need to look for his eyes in the set. We initiated these evenings in 2021. They're well on the way of becoming a regular feature. Wanna bet? 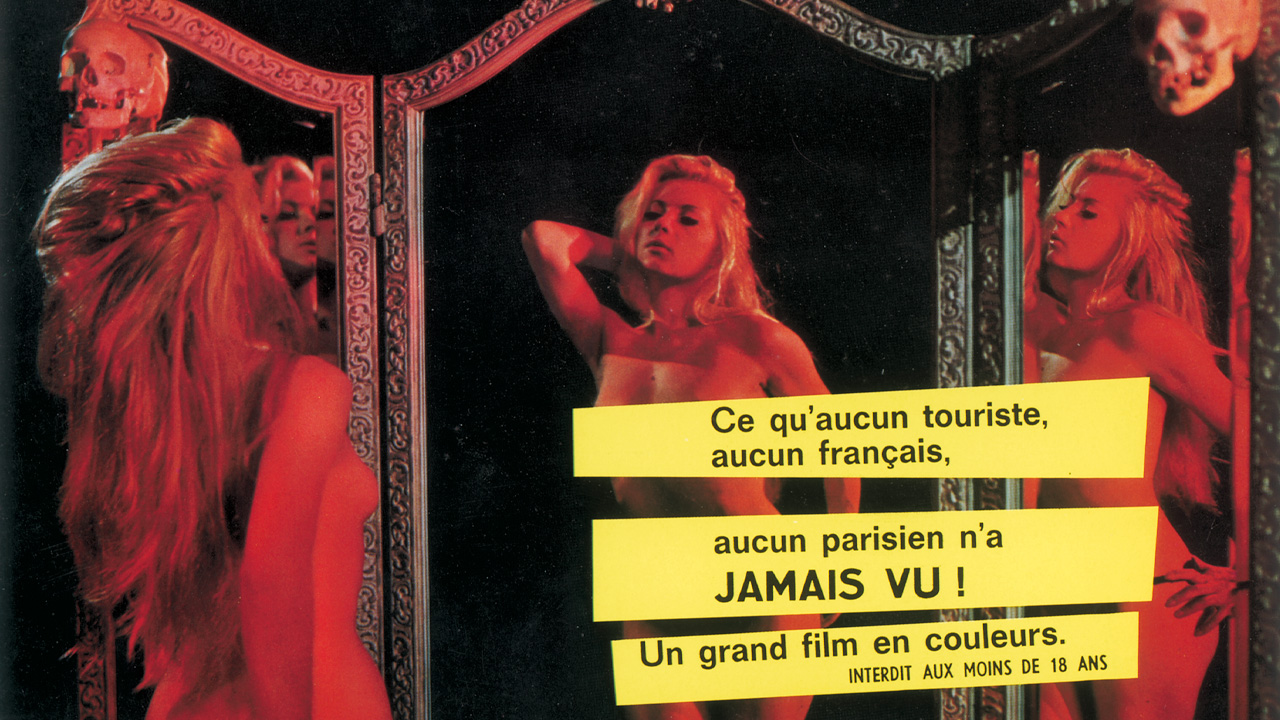