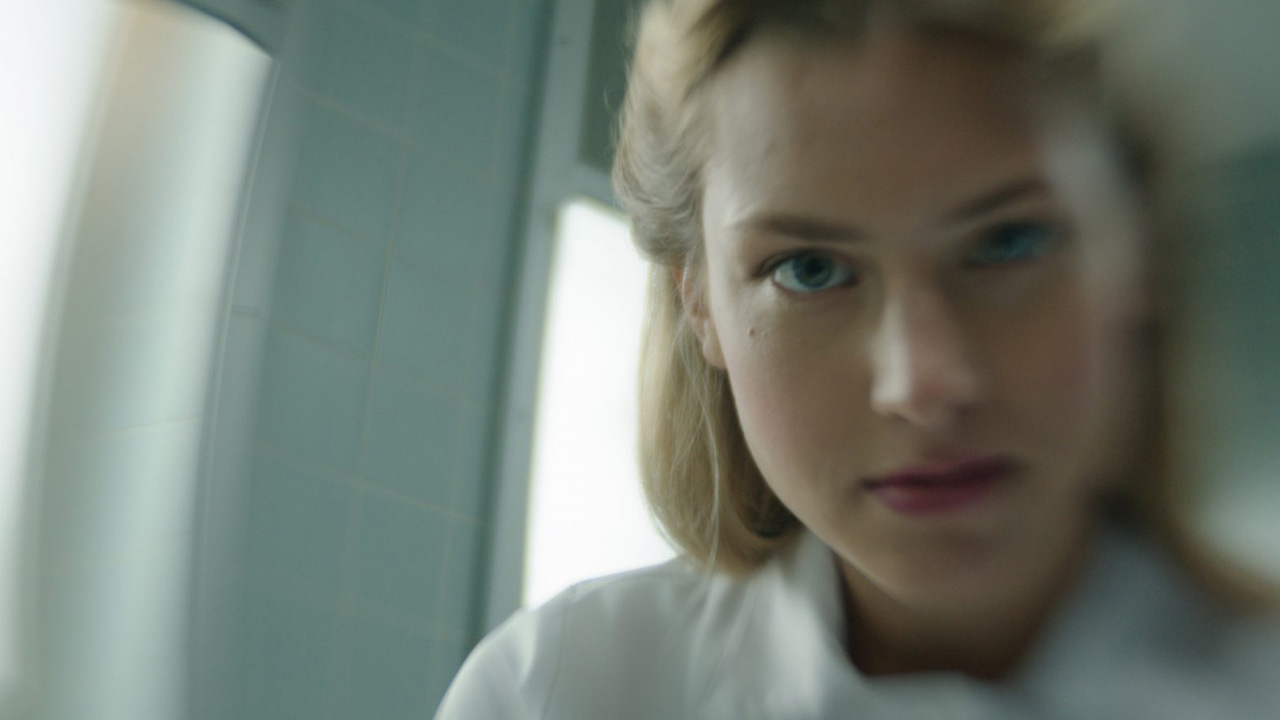 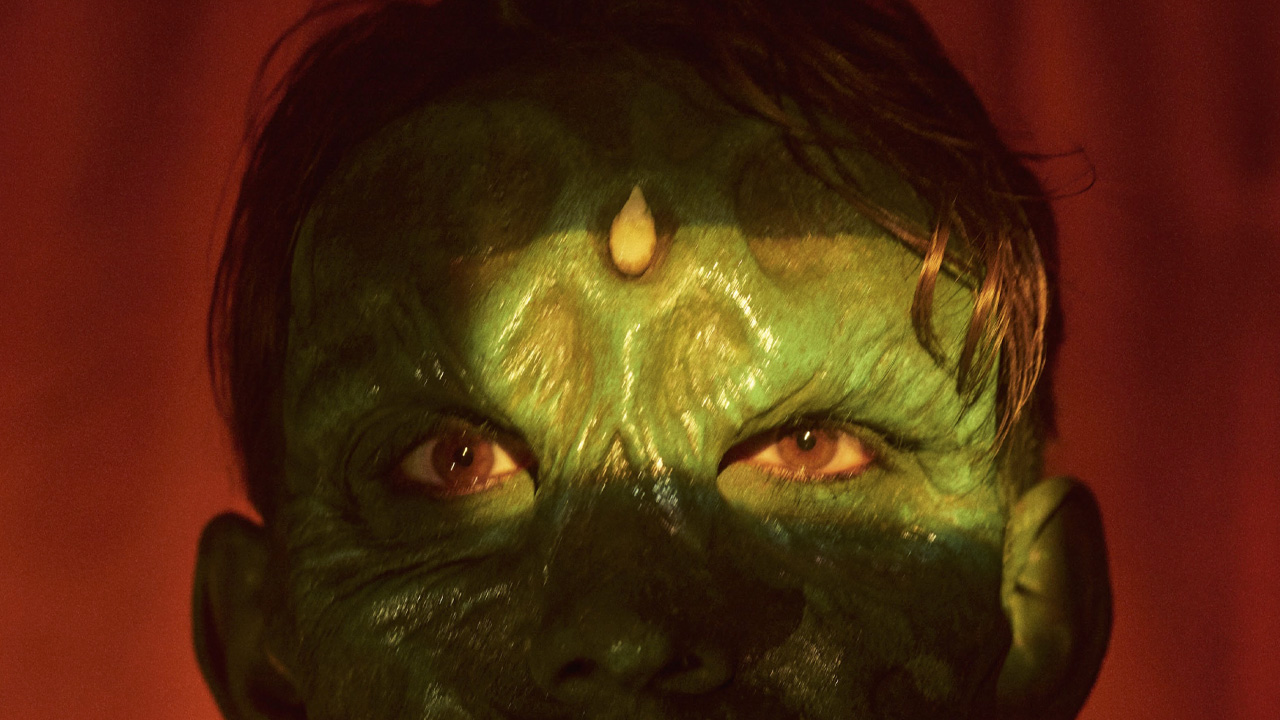 A musical fresco tinted with kitsch and horror, born from the collaboration between Yann Gonzalez and singer Olivier Sim. 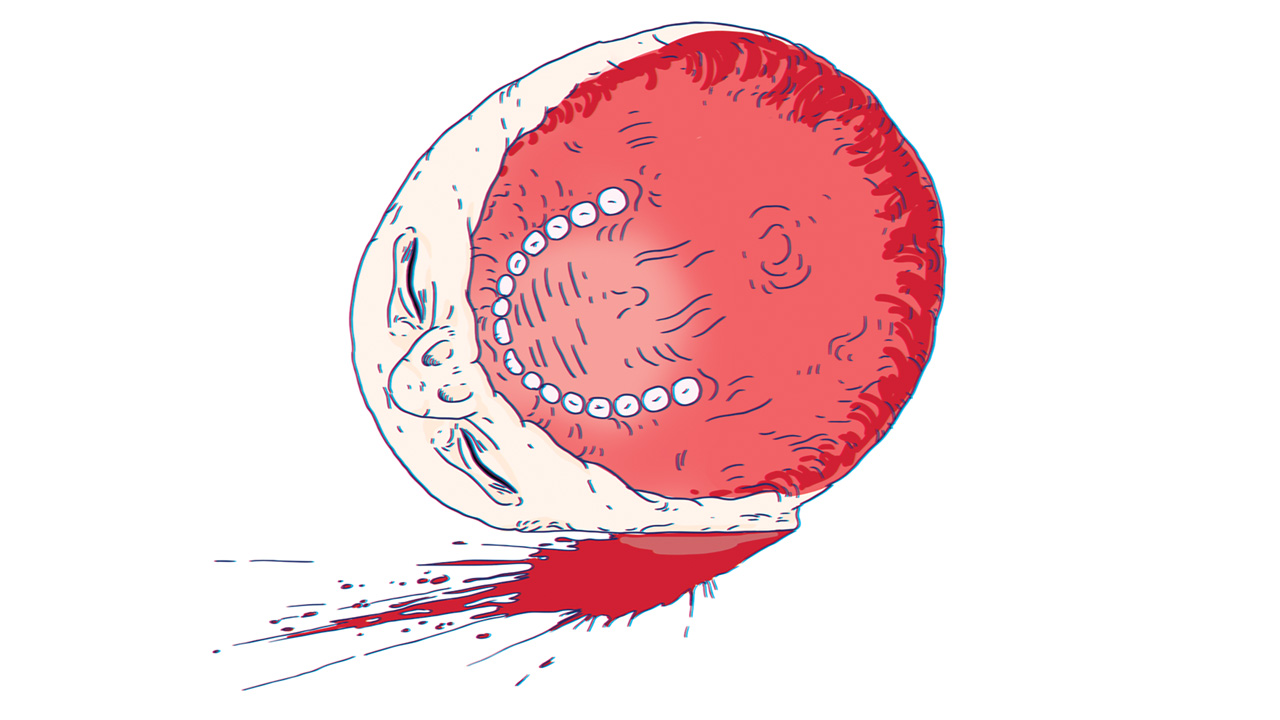 A crescendo rise of annoyance due to those little things that make us grit our teeth and boil our blood... till the final liberating explosion. 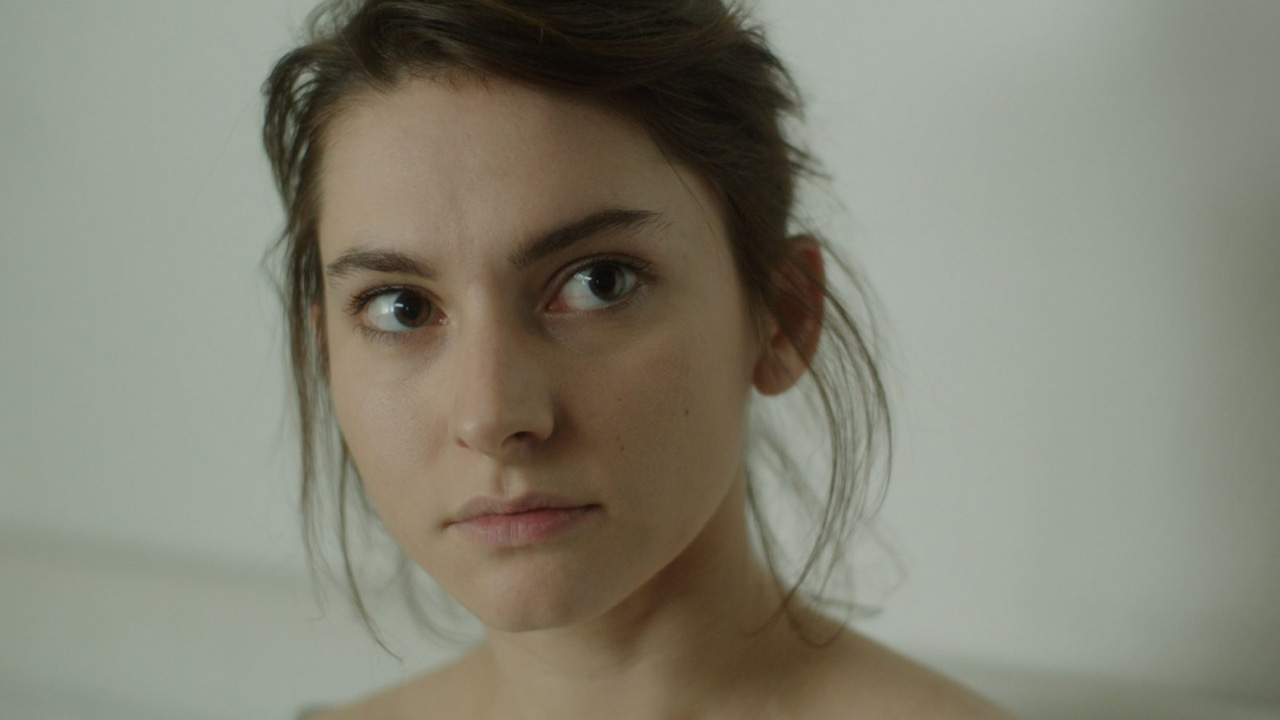 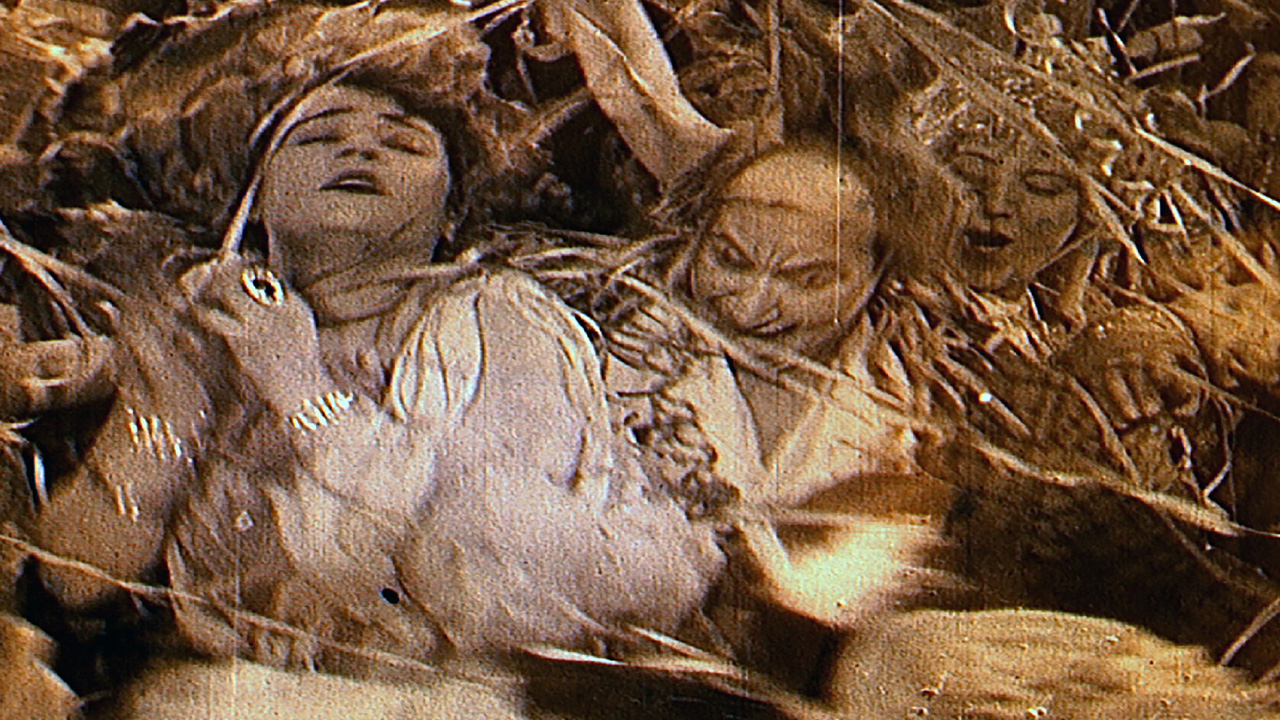 A revisitation of a scene from the film Liebeshölle (1928), its deteriorated copy giving it an out of time texture. 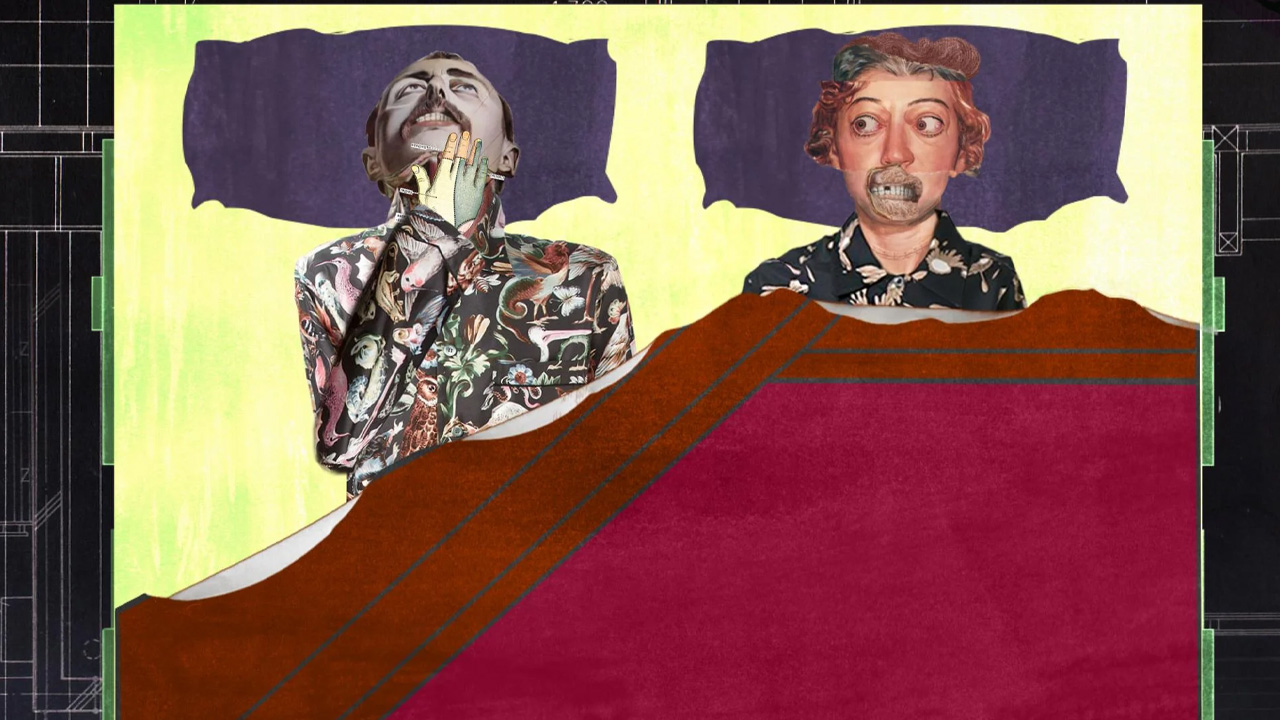 The fantastic voyage of a woman who loses a tooth during the night, and dental symbolics. 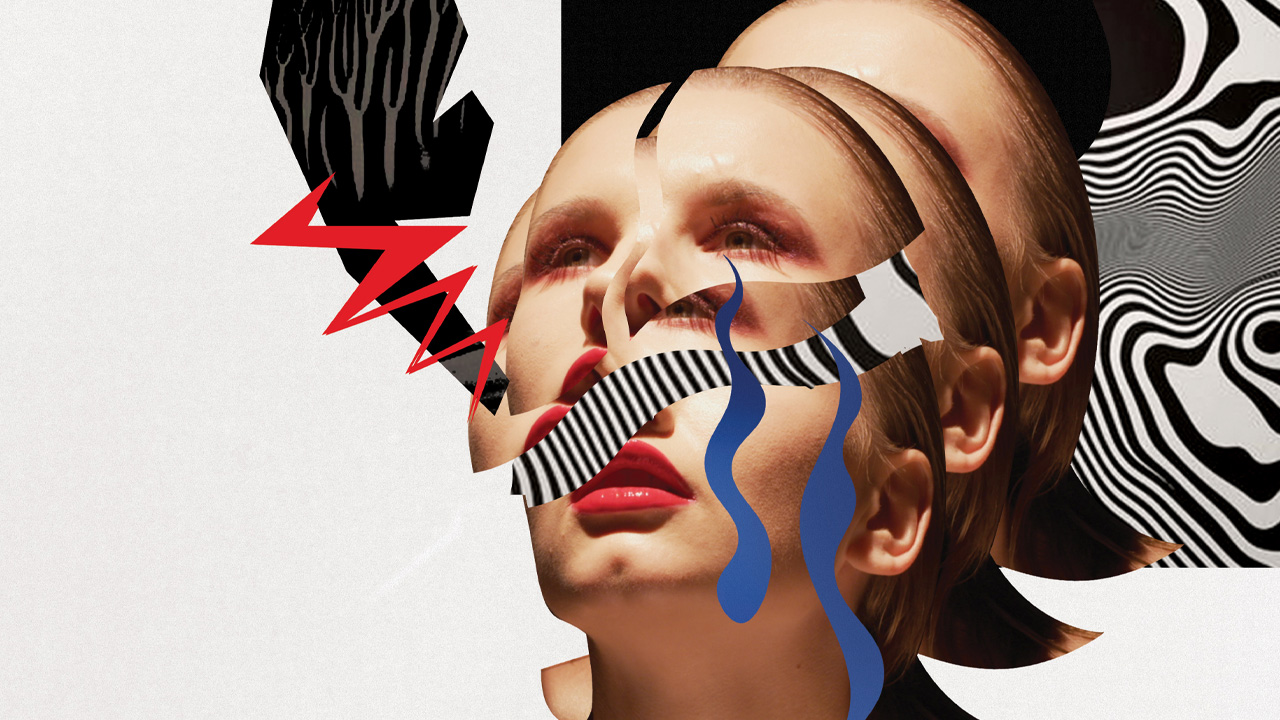 SOS Ecstasy, an agency that promises a mysterious unforgettable trip. 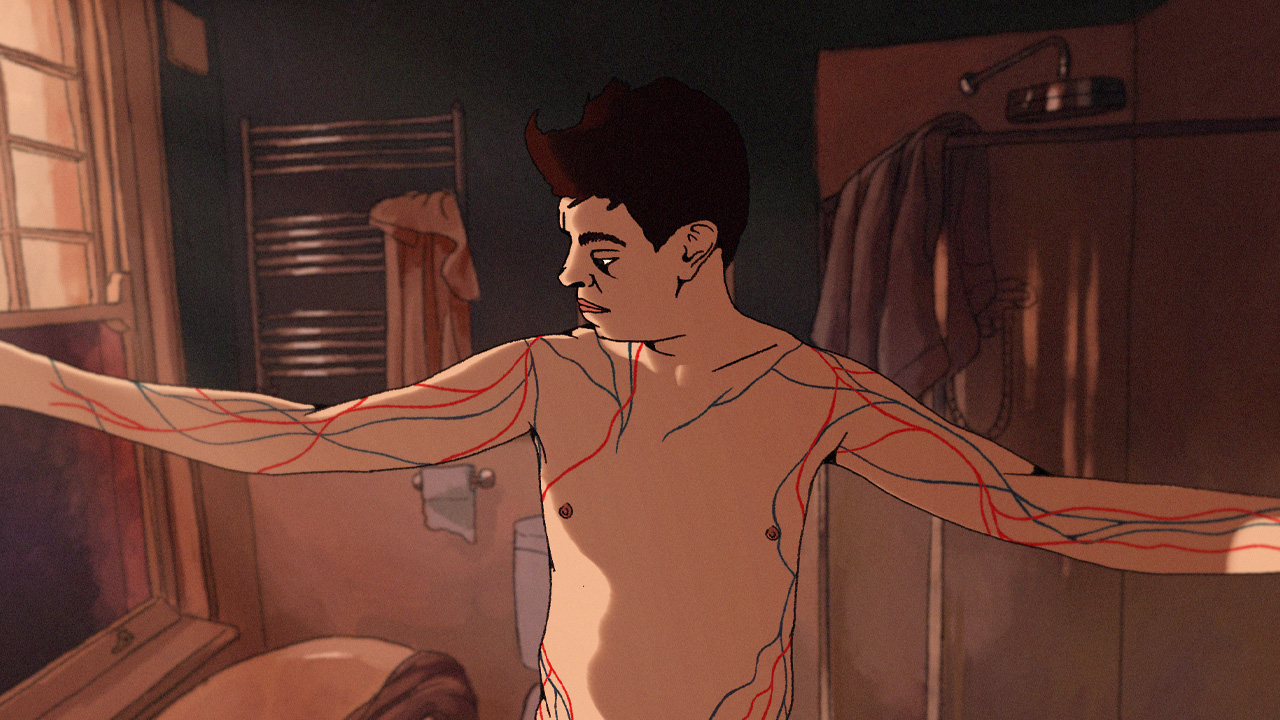 A man addicted to several drugs talks about his addiction, what he’s lost, the changes in his body, while nightmare visions modify his environment's proportions.