The name Cosey Fanni Tutti periodically returns to haunt L’Étrange Festival under different guises, notably as an essential figure of the British musical Avantgarde alongside Genesis P-Orridge (deceased in 2020), in the band Throbbing Gristle. To finally see her this year with a film selection of her choice constitutes an event and an honor. Summarizing Cosey Fanni Tutti’s multidisciplinary talents in a few lines turns out to be a delicate balancing act. Fortunately, the title of her amazing 500-page autobiography, recently translated in France, Art Sex Music, gives us the three words that describe the many lives of this unclassifiable artist.

Born Christine Carol Newby in 1951, she first performs unde the name Cosmosis before adopting the name Cosey Fanni Tutti as a pun tribute to the opera Cosi fan tutte and as a first act of rebellion, because even if all women do it, Cosey will never do it like everyone else.

Co-founder of the collective COUM Transmissions, considered by many as a founding stone of industrial music, with which she transforms the music band concept into total art, embracing performances and installations, where transgression rules, with a mad fascination for violence and pornography. From the exhibition of used menstrual tampons (selected in 1975 to represent Great Britain at the 9th Paris Biennale), to her love for serial killers and her interest in prostitution, she courts scandal, always ready to push back boundaries and extremes, challenging all prohibitions and taboos. The rejection of her work by the media and institutions wielding the blade of censorship only confirms its political and metaphysical dimension. To her, Music is not meant to be listened to, but felt, in pleasure and in pain. After the breakup with Throbbing Gristle - not a definitive one, she will always return - she founded Chris & Cosey with Chris Carter, later to become Carter Tutti, turned more towards electro and synth-pop. “My art is my life; my life is my art” is her leitmotiv.

As an activist for alternative pornography and sexuality, she glorifies the appropriation and total control of the body, culminating in her participation as a model and actress in porn films and magazines, her work as a stripper (she was at the head of a London stripper agency). Cosey follows her convictions thoroughly, as if she were on a journey towards a liberation from all rules, and she still continues her quest through her music and her performances. She composed for instance the soundtrack for the fiction documentary by Caroline Catz about another pioneer of electronic music: Delia Derbyshire (presented during last year’s festival). For Cosey Fanni Tutti, everything is like a permanent catharsis. Her dadaist inspiration blends with her existentialist quest: to challenge the self, to make her carnal envelope the subject, the object, the work itself. 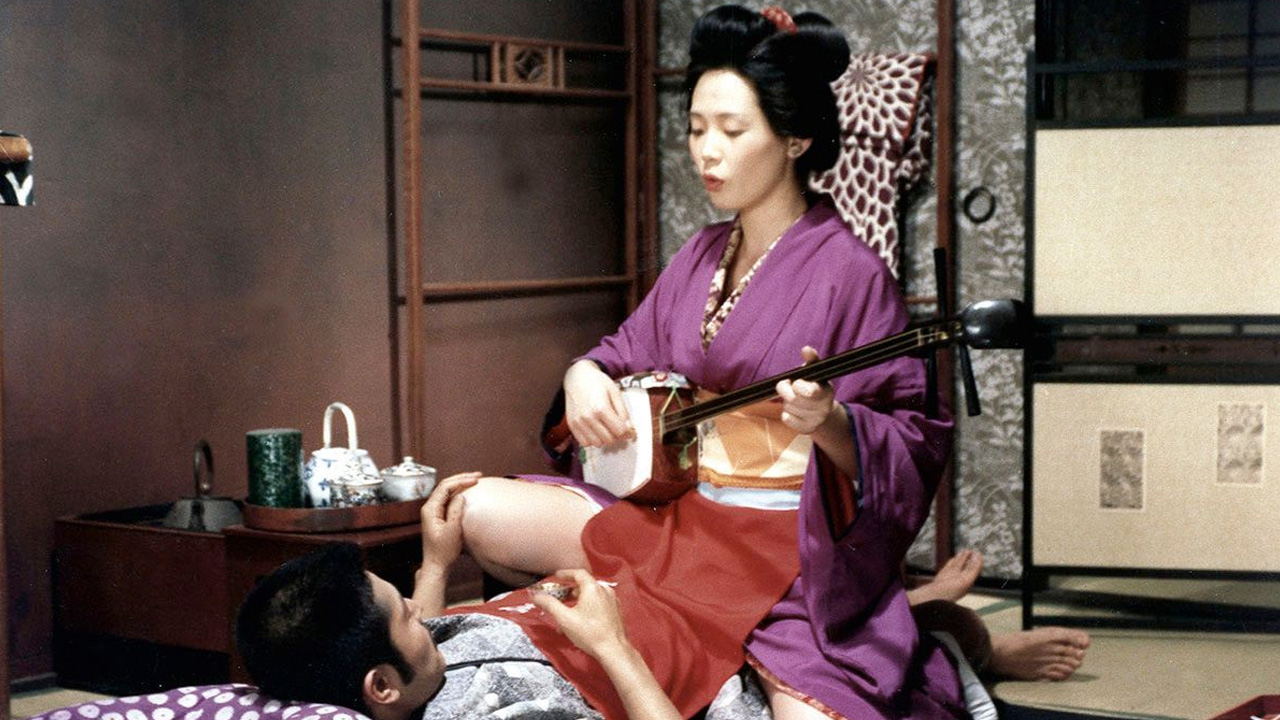 In the Realm of the Senses
Nagisa Oshima 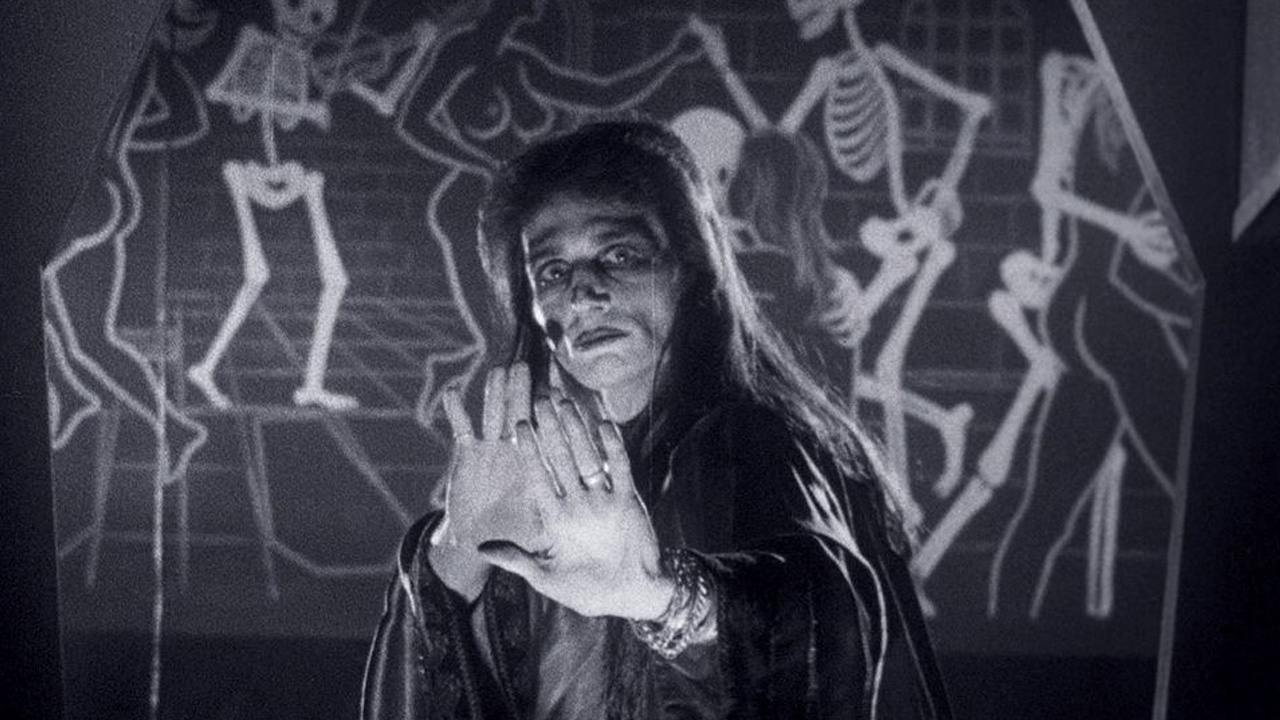 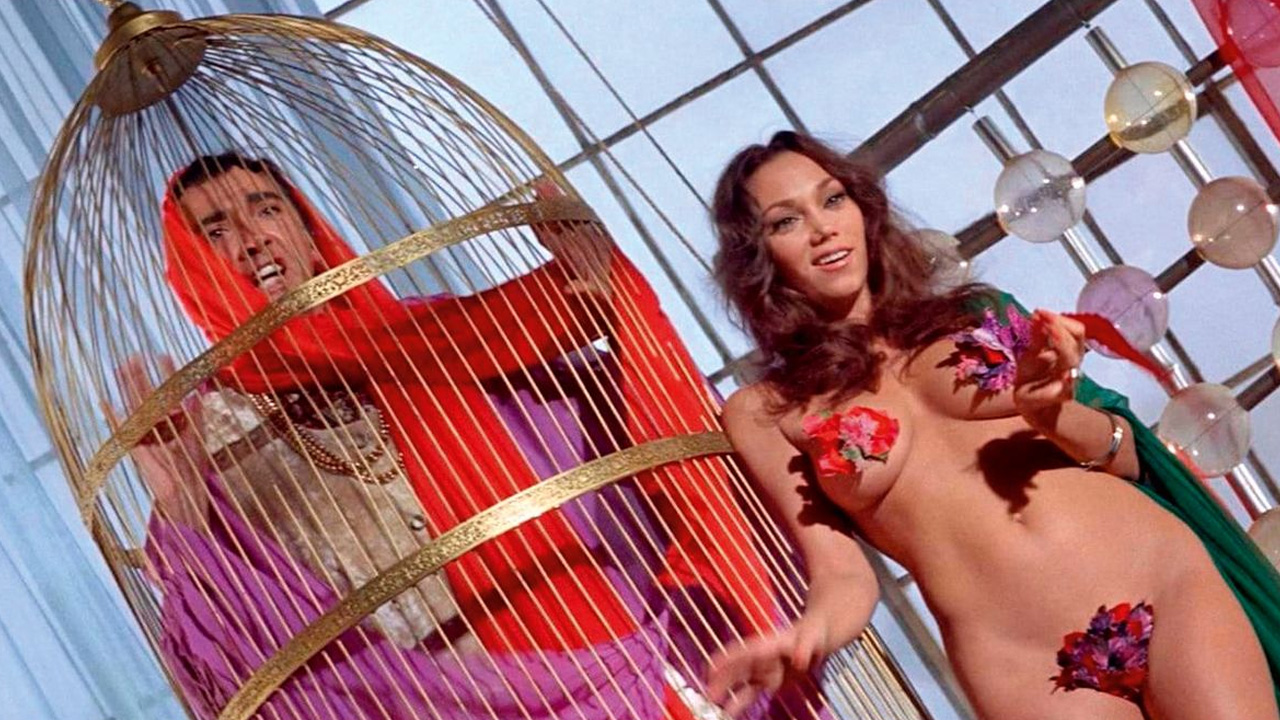 Beyond the Valley of the Dolls
Russ Meyer 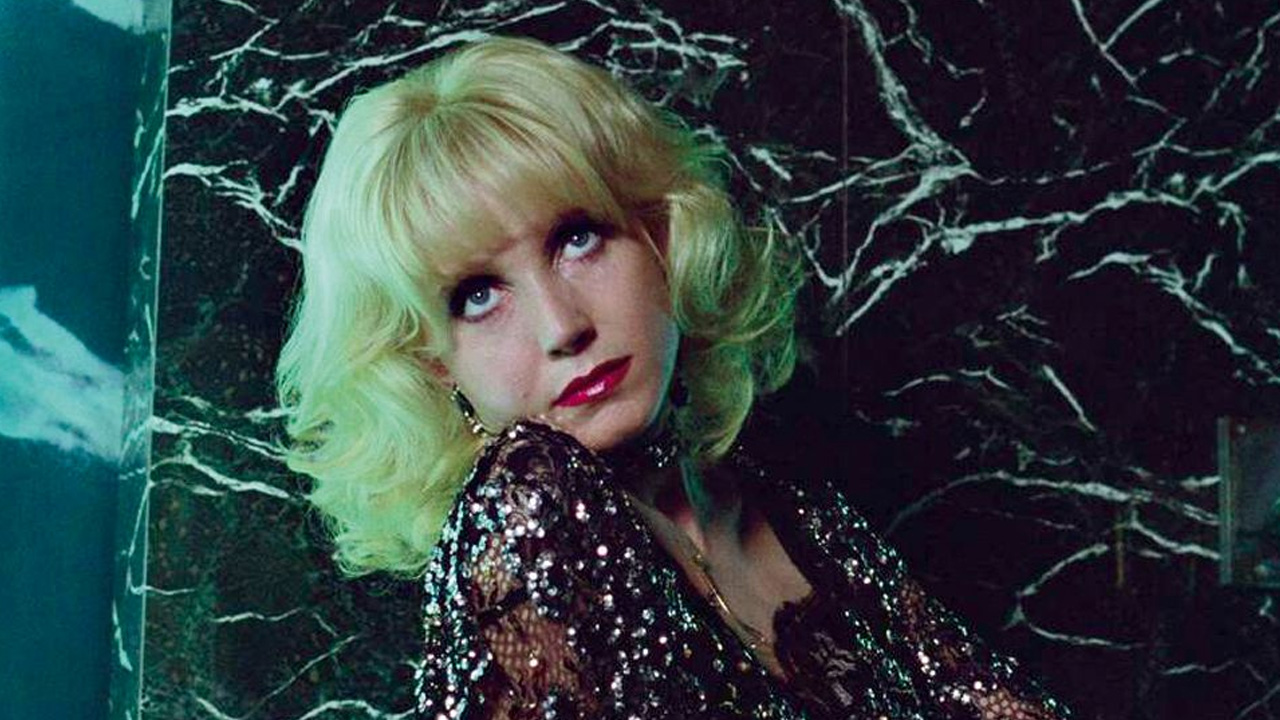 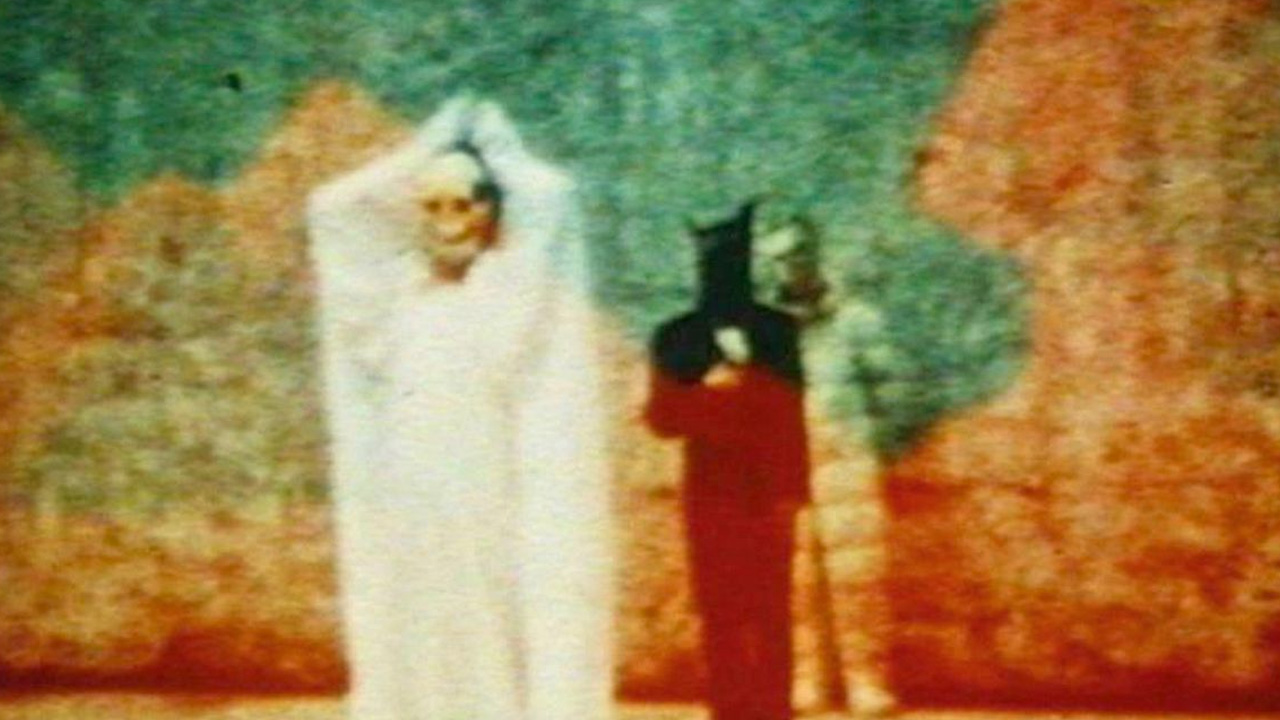 Un chien andalou + In the shadow of the sun