An author of fictions and documentaries for both radio and television, Ovidie is a rebellious artist, always  ready to break the silence and to fight for the improvement of women’s image and their place in society, by calling out present injustices and inequalities to make way for a better future.  Primarily a pro-sex feminist, at the end of the 90’s she started advocating a better representation of women on the screen, as can clearly be seen in a series of aldult fictions she directed for Canal+ when she was 19 years old: her heroine’s are powerful liberated women. She distances herself from the movement to direct TV documentaries (France 2, Arte, Canal+) and radio series for France Culture.

Whatever medium she chooses, Ovidie liberates speech, inciting women to escape from centuries of male domination, to reclaim their bodies, and to without shame embrace their fantasies and stand up for their rights (to pleasure). Furthermore she engages in dialogues with young girls to teach them a sexuality based on respect, choice and consentment. She is more than ever concerned by the protection of minors endangered by the internet and social networks. Now the holder of a PhD in literature, specialized in issues related to the body, feminism(s), sexuality(ies), she also teaches at the University of Limoges.

Ovidie has become an essential voice, connected to reality, of an outspoken progressive activism that, however radical it may be, also invites men to enter the debate. 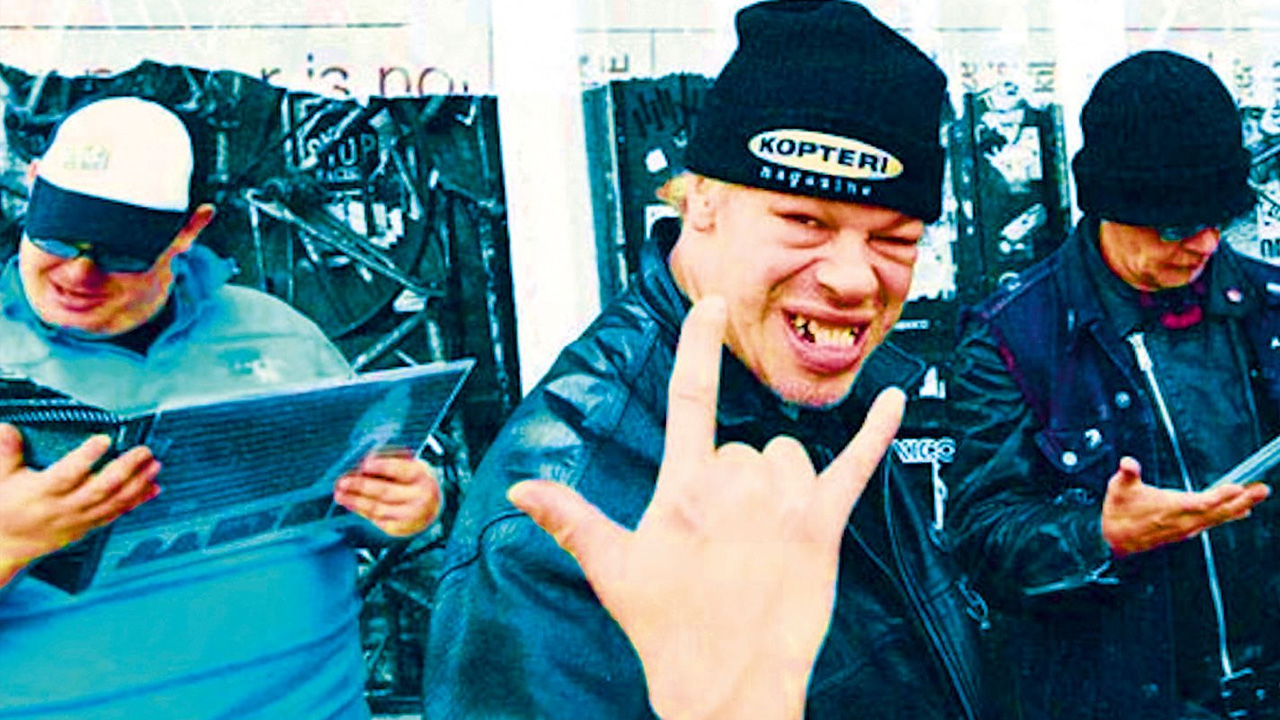