Born Miguel Pamintuan De Leon in Manilla in 1947, Mike De Leon passe a master’s degree in Art History at Heidelberg University in Germany prior to directing two short films, Sa Bisperas (1972) and Monologo (1975), amix between Blow up and a ghost movie, which shows De Leon’s strong interest both for the bizarre and for European cinema.

In 1975 he creates Cinema Artists Philippines and produces Manilla, one of Lino Brocka’s masterpieces, for which he’s also the director of photography, and winner of an award. His first trial Itim (Black, 1976) is a total success, a psychological drama both tense and ethereal where destinies stifled by past traumas are pushed to the edges of horror. Itim will be hailed by the Philippine's Urian Awards as one of the ten best films of the decade and will win the Best Director Award at the Sydney Asian Film Festival. In 1977, with Kung Mangarap Ka't Magising (When You Dream and Wake Up), a magnificent and tormented love story, he pays tribute to his grandmother Doña Sisang, founder of the family film company, LVN Pictures - one of the greatest Filipino film studios, sometimes compared to MGM - to celebrate her hundredth birthday.

If darkness and bitterness are De Leon’s mark, he nonetheless is always on a permanent quest for renewal. Thus his demented comedy, Kakabakaba Ka Ba? (Will Your Heart Beat Faster?, 1980), mixing all genres, heralds a double revolution : in his inspiration and in Filipino productions. Mike De Leon’s implacable films are full of images that remain printed in the retina, dangerously close to darkness : his graphic directing never occults his concern for real social and political issues. They don’t choose frontal realism in favor of an fantasmatic exploration with crypted symbols to décipher, in drifter landscapes or from dreams that free us from the harsh strict frame of reality and of the documentary temptation. Here lies what maybe his major difference with the great Lino Brocka; with his propension to evoke issues as disturbing as incest, labor exploitation, fascisant brotherhoods, religious oppression, all revamped by allegories, the stylisation of fiction and the shadow aesthetics.

A recognized talent in the Philippines, Mike De Leon is still little known in the western world. On the occasion of the recent restoration of his films, we’re proud to contribute to this rediscovery with four of his most singular and enthralling films. 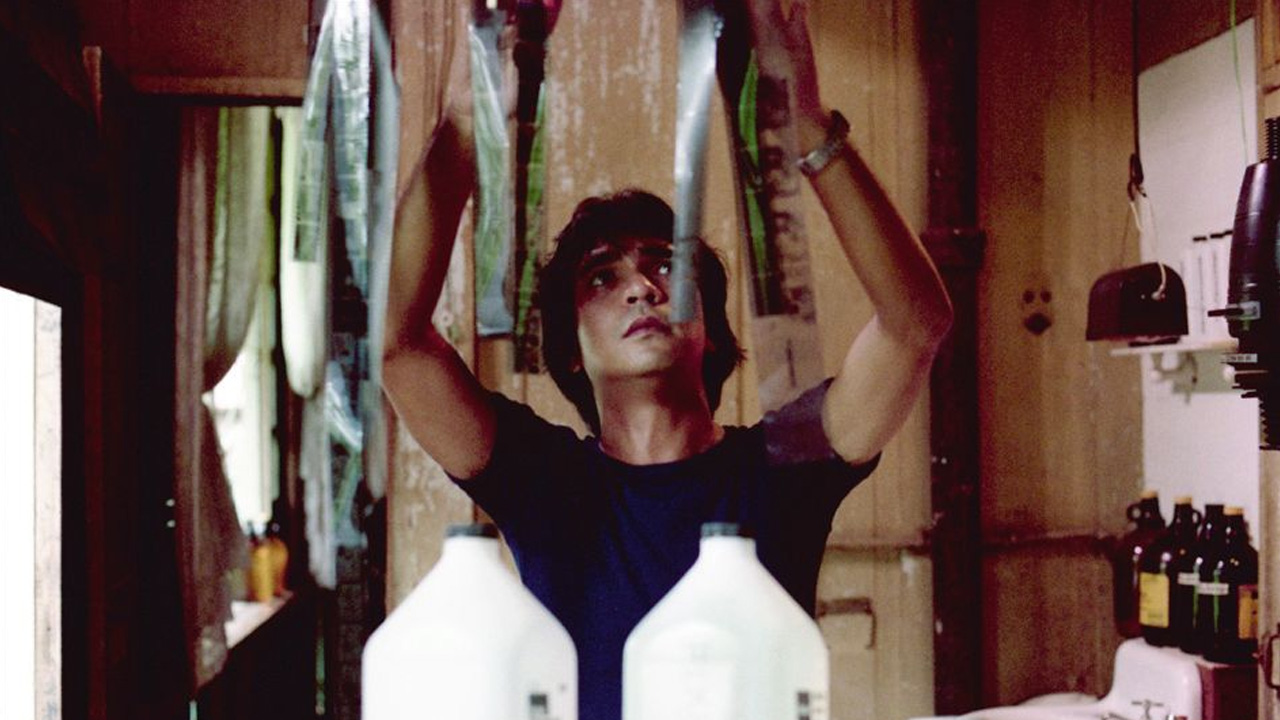 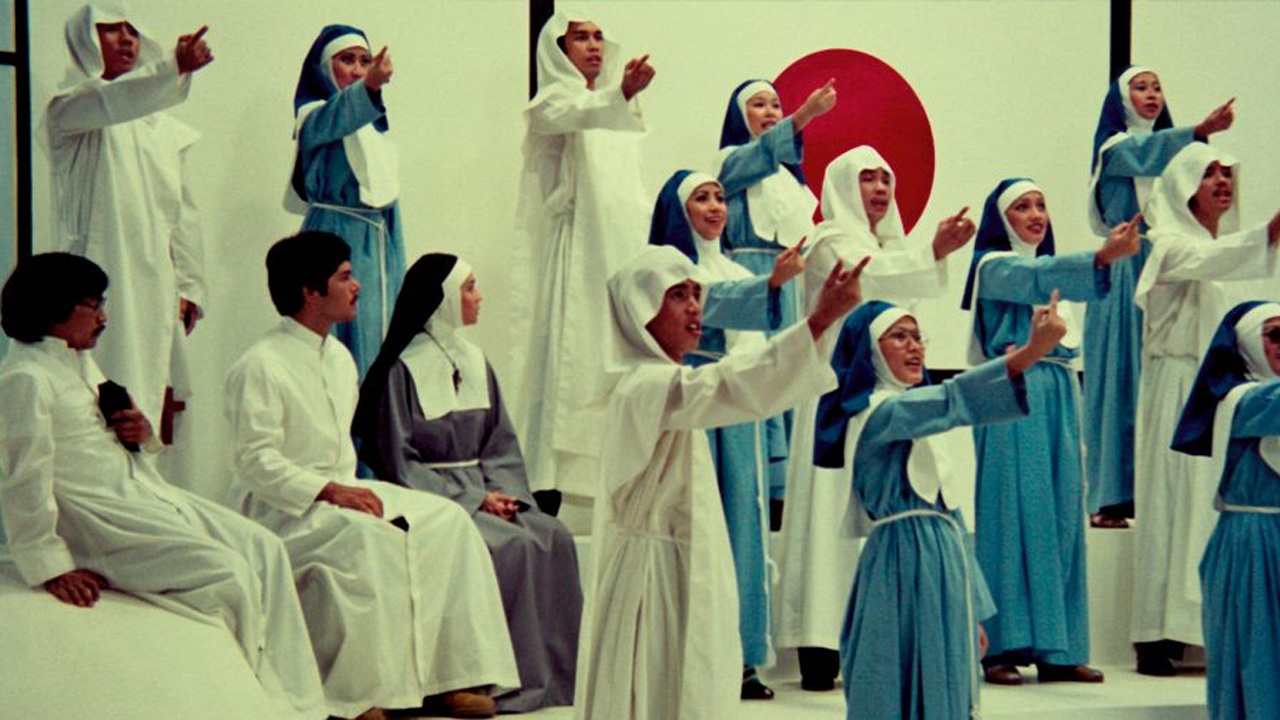 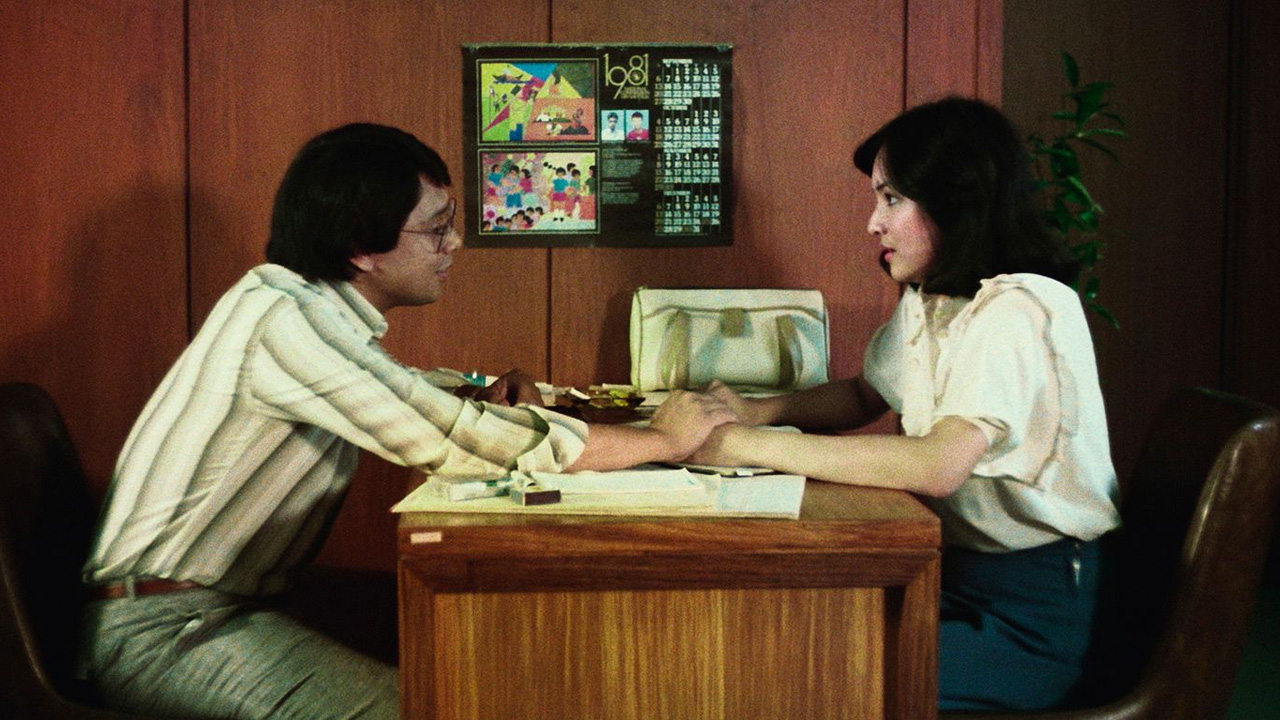 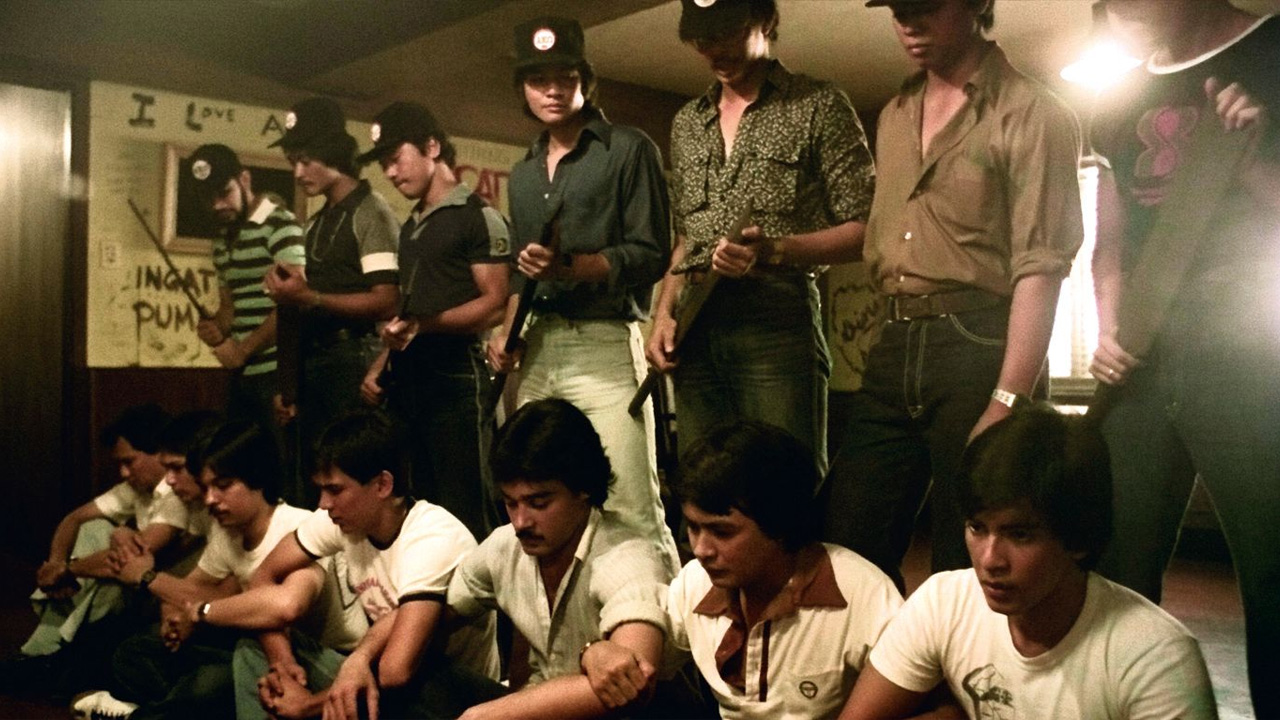