Masahiro Shinoda, born March 9, 1931 in Gifu, is with Nagisa Oshima and Yoshishige Yoshida, a leader of the Japanese New Wave. A teenager during the war, he’s fourteen when Japan surrenders. After studying theater at Waseda University, he joins the Shōchiku company to be an assistant director, notably for Ozu on Tokyo Twilight (1952). He soon writes and directs his first film in 1960, One-Way Ticket to Love, joining the Taiyō wave, a genre initiated by writer Shintarô Ishihara, depicting aimless youngsters from the “tribe of the sun” struggling with sex and violence. It’s the story of a young saxophone player and a dancer trying to succeed. The same year he continues in the same vein by working with the future herald of Japanese counter culture, Shûji Terayama, also a student at Waseda University, author of six of his scripts, far from the expected clichés, with almost nihilistic disenchanted atmospheres, calling for political rebellion. Like My Face Red in the Sunset (1961), with its pop inspiration contaminated by a critical view of the Americanization of Japanese society. Also in this vein, Tears on the Lion's Mane (1962) with the hero howling his rage through his music. Shinoda also begins a collaboration with the brilliant composer Torû Takemitsu, author of almost all his film scores. His music haunts Shinoda’s films, turning them into almost surreal anxious symphonies. In 1964 he dynamites the yakuza eiga genre with one of his masterpieces, Pale Flower, ridding it of stereotypes, and turning an archetypical script into a heartbreaking existential wandering, much to the ire of the scriptwriter. In Assassination he revisits costume dramas (jidai-geki) and explores his desire for experimentation with his brilliant adaptation of a Kabuki puppet play, in Double Suicide (1969), a summit in his career with its actors manipulated like dolls. This love of theater - and of the world as a theater - runs through Shinoda’s work, witness The Scandalous Adventures of Buraikan (1970) or the fascinating Demon Pond (1979) with the actors done up like monsters or crossdressers. In 1971, forty five years before Martin Scorsese, Shinoda adapts Silence by christian writer Shûsaku Endô, about the persecution of Jesuits in 17th century Japan. In 1965 he leaves Shōchiku to found his own production company. The great actress Shima Iwashita (Harakiri, An Autumn Afternoon), whom he marries in 1967, holds a fundamental role in his work, embodying unforgettable heroines such as her magnificent Orin. From 1970 to 2003, he works for the Toho company, and then retires after Spy Sorge, a three hour spy biopic. A bit like Kurosawa in Rhapsody in August, as if fueled by an urgent autobiographical need, he addresses traumatic memories of the war, seen through the eyes of children (MacArthur's Children 1984, Childhood Days, 1990). If his cinema might seem tamer during the 90s, Shinoda is still able to surprise us, as demonstrated by Owls’ Castle (1999), a fast paced adaptation of a classic ninja story. Shinoda is striking by his eclecticism and his propensity to take on genres to impose his political and philosophical views, favoring outcasts, and poor and rejected people. The human condition’s hellish nature might be the common thread in his work where despair and tragedy often crop up. His formalism serves the sensory and expressionist aesthetics.of the human face, eyes and motions. Once you’ve seen Saeko’s eyes in Pale Flower, how could you ever forget them?

"In my ninety-first year, I have just learnt that L’Étrange Festival was organizing a special retrospective of my films. Coming at the end of my life, at over 90, this news goes straight to my heart. I wish to express my sincere thanks to the festival team for remembering me.
I’m very happy that my films will meet a new audience in France and I wish the festival the best of success." MASAHIRO SHINODA 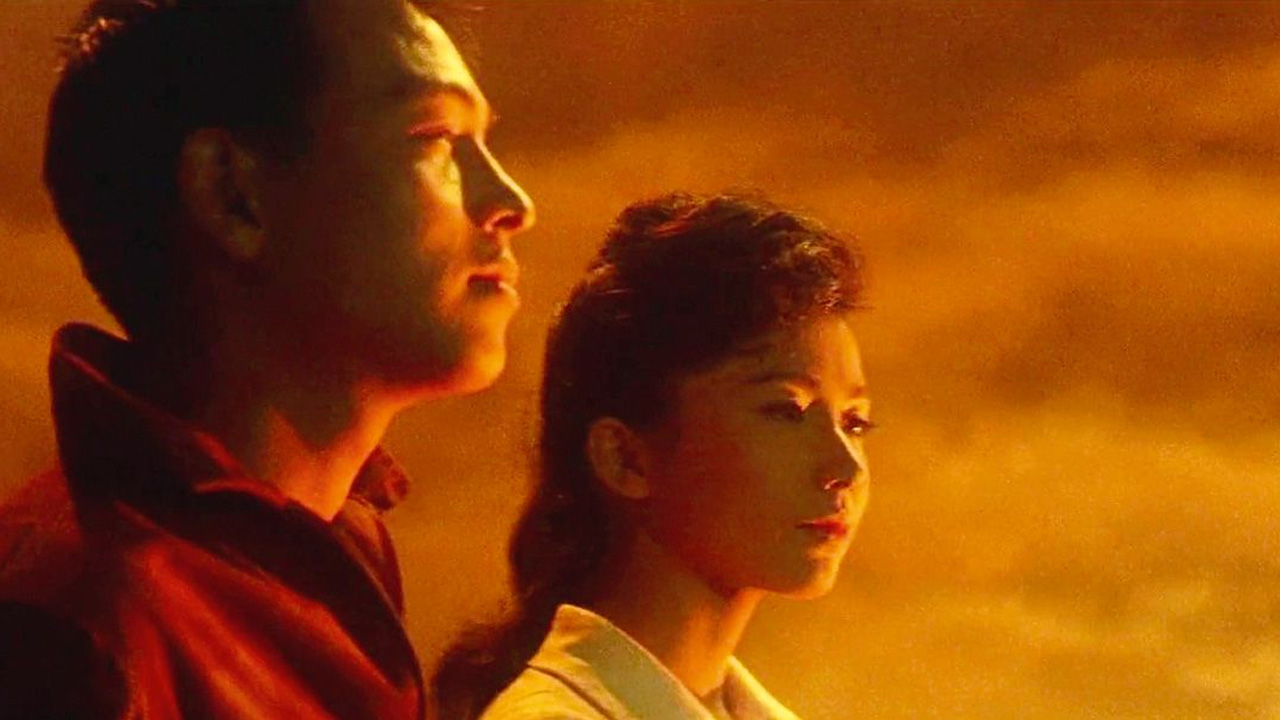 My face red in the sunset, aka Killers on parade
Masahiro Shinoda 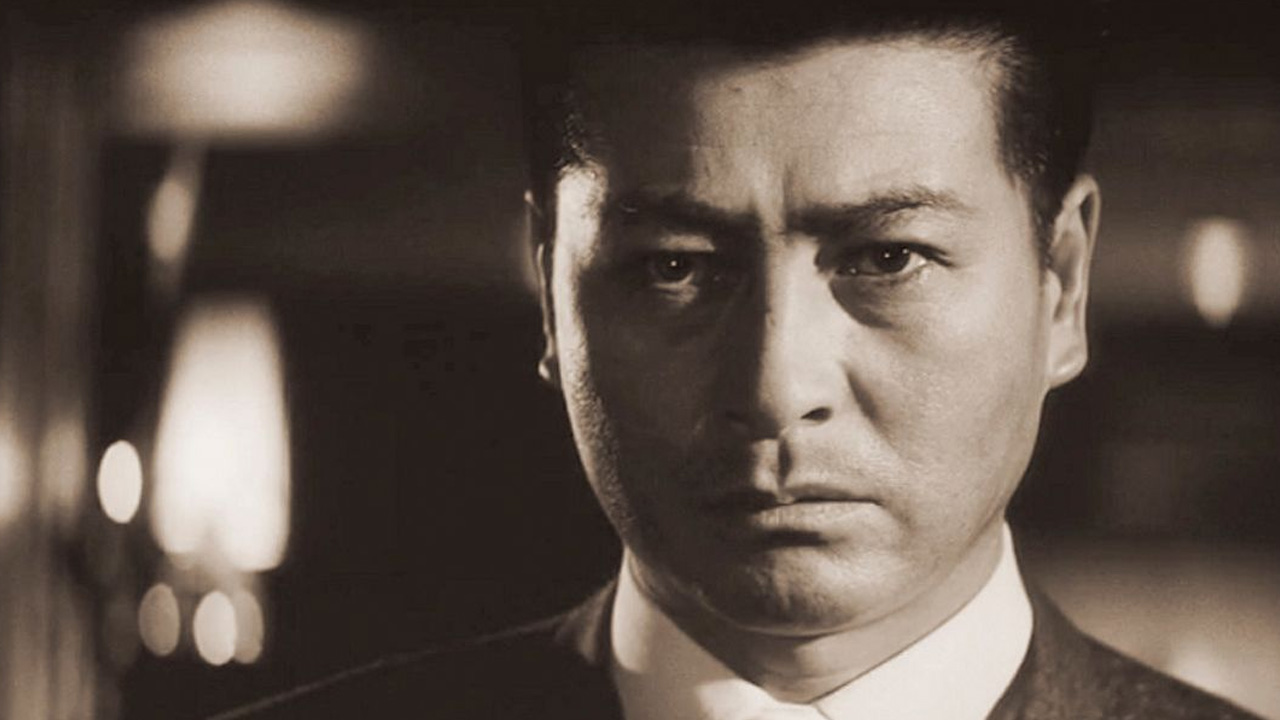 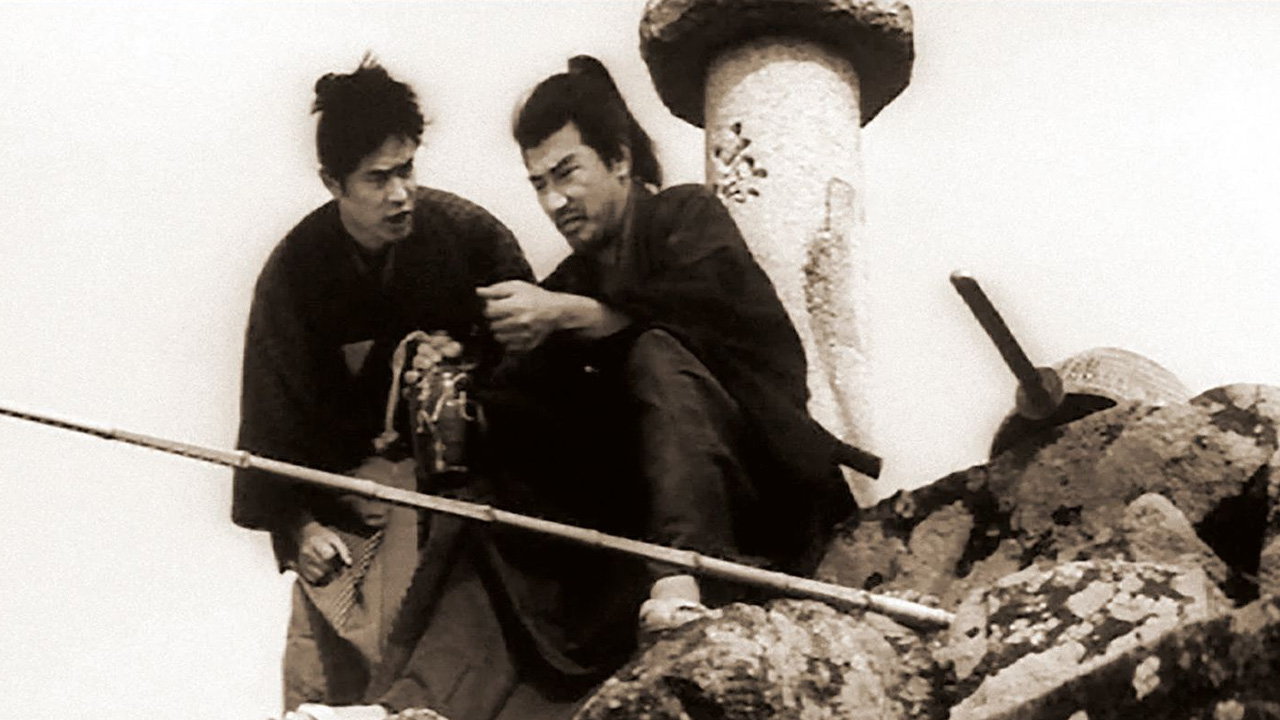 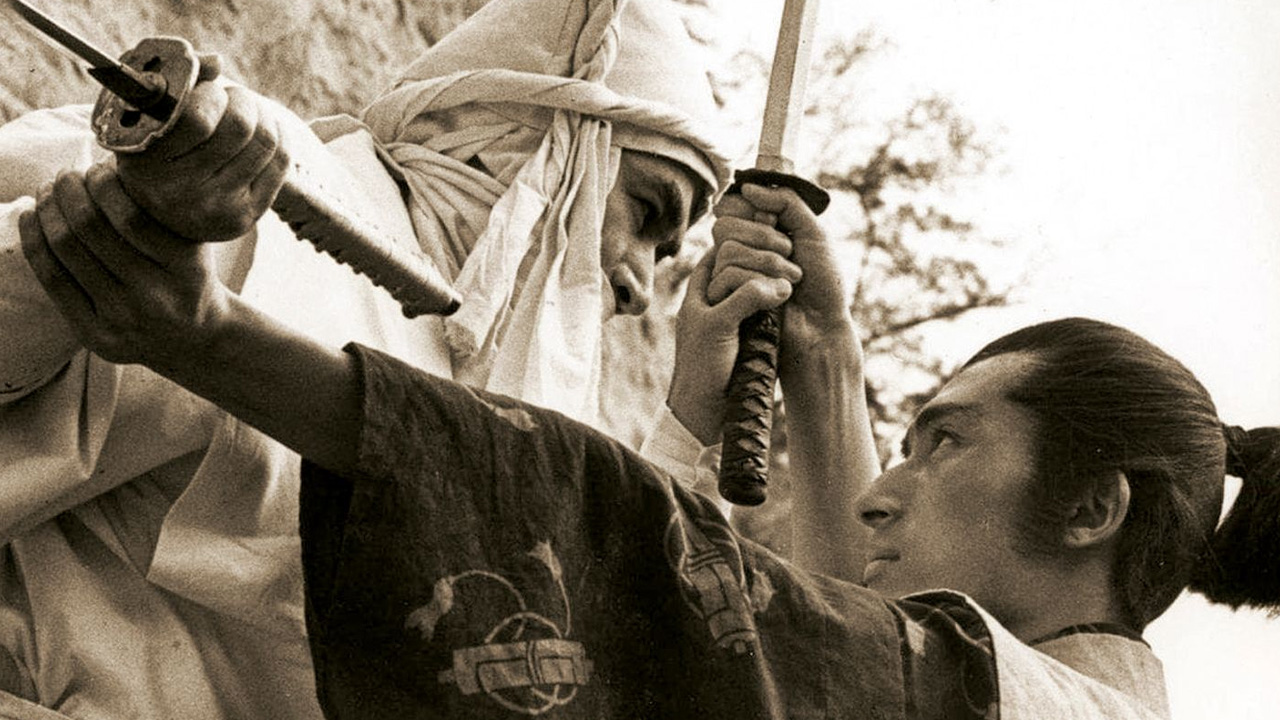 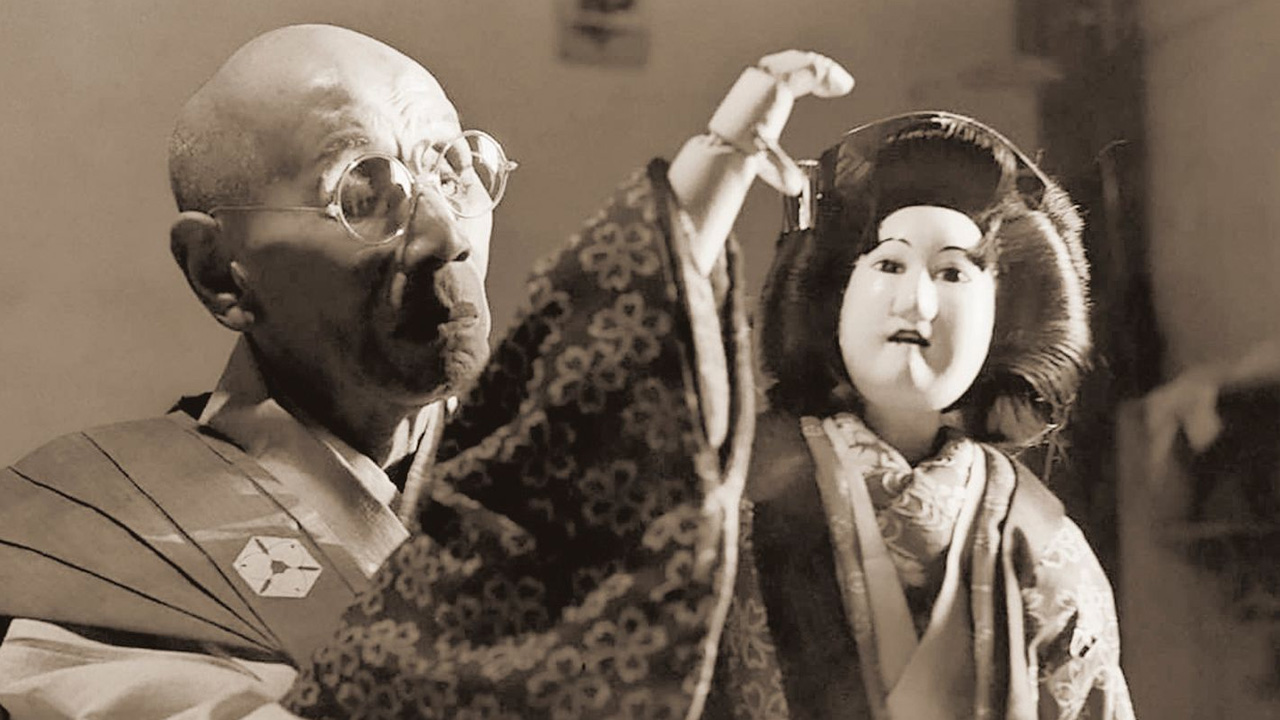 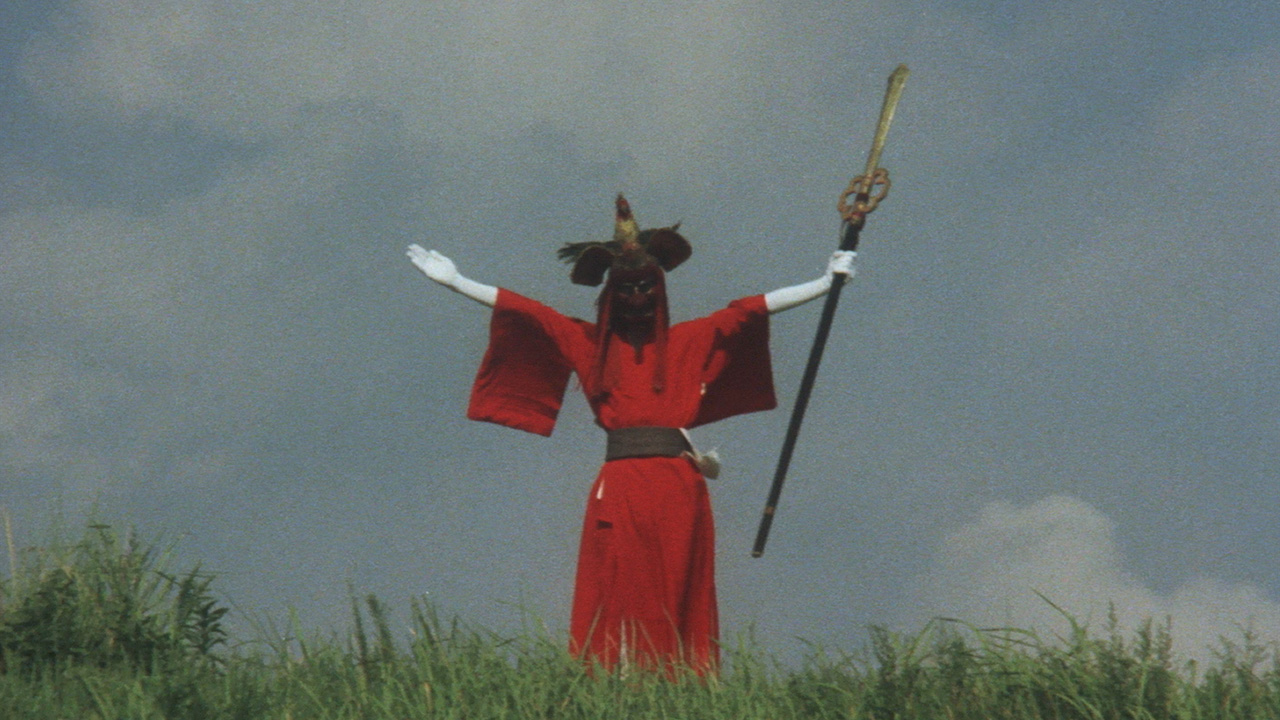 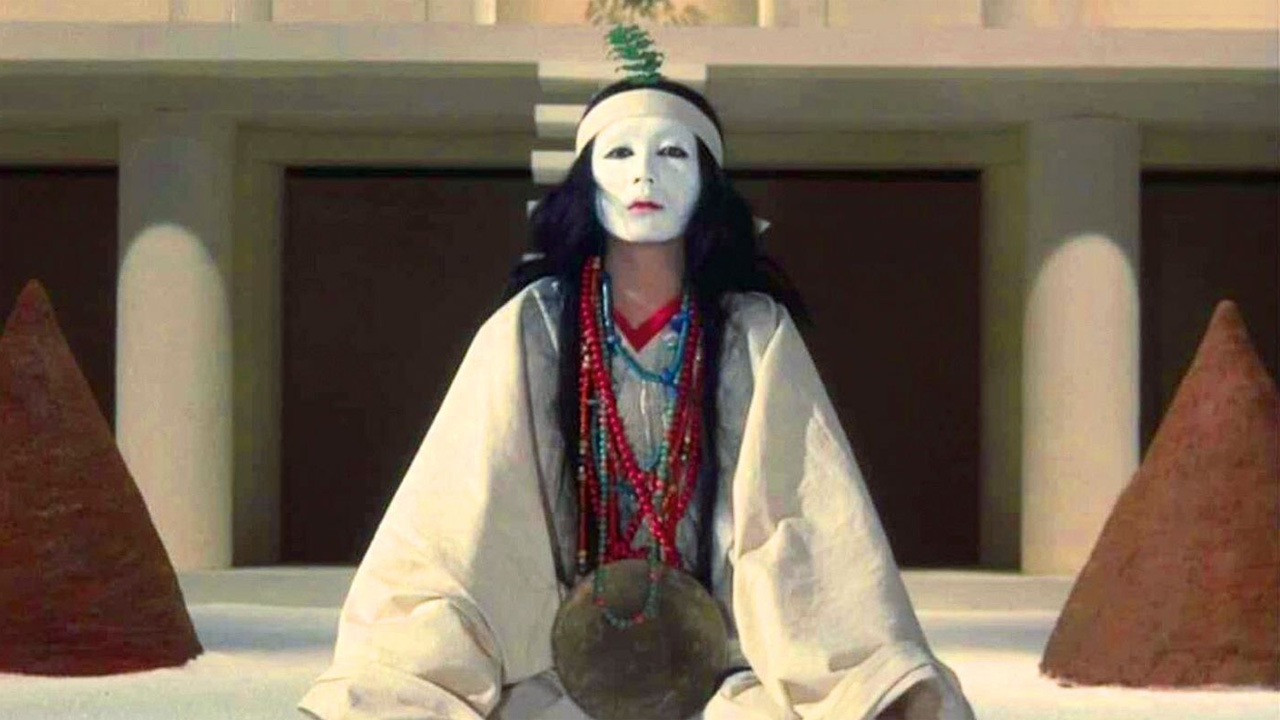 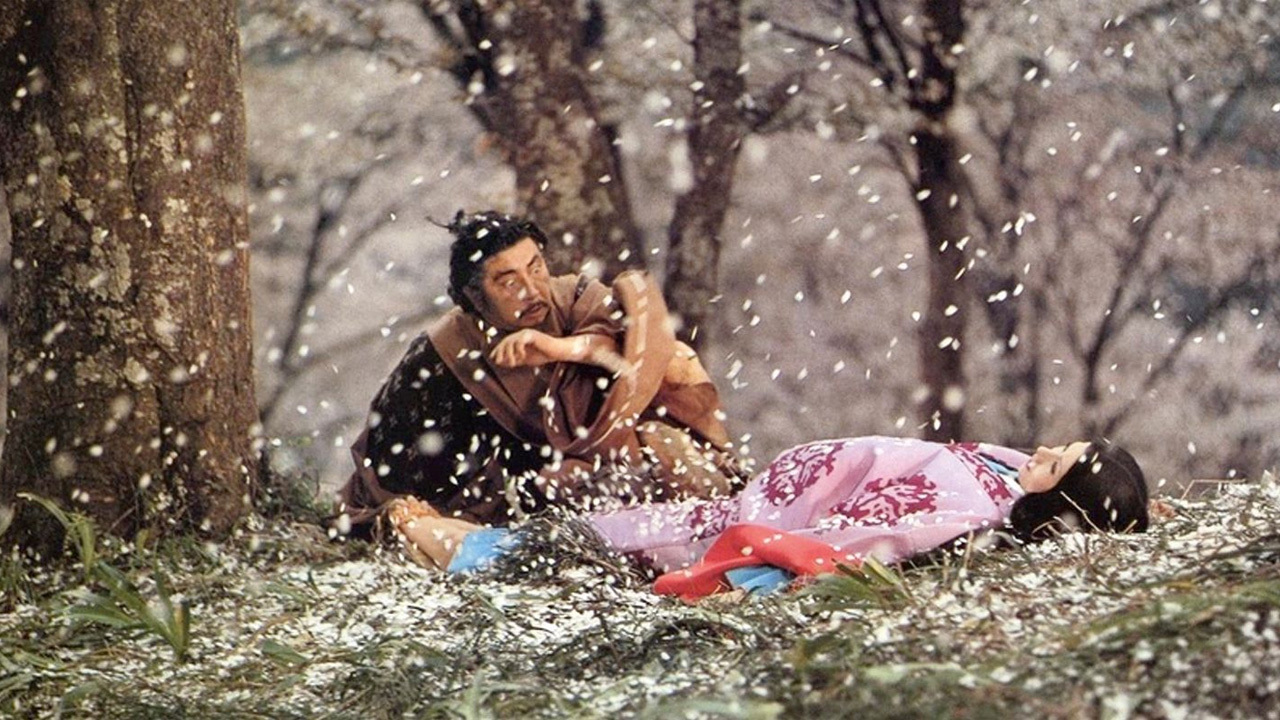 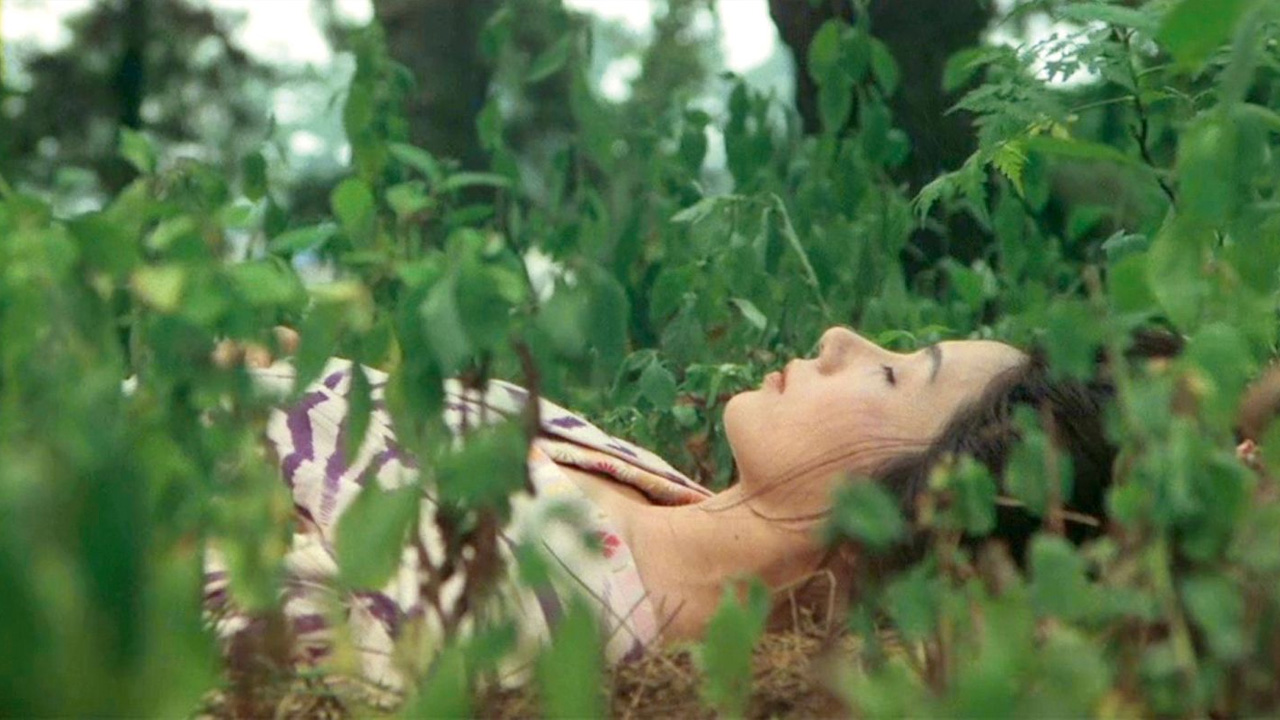 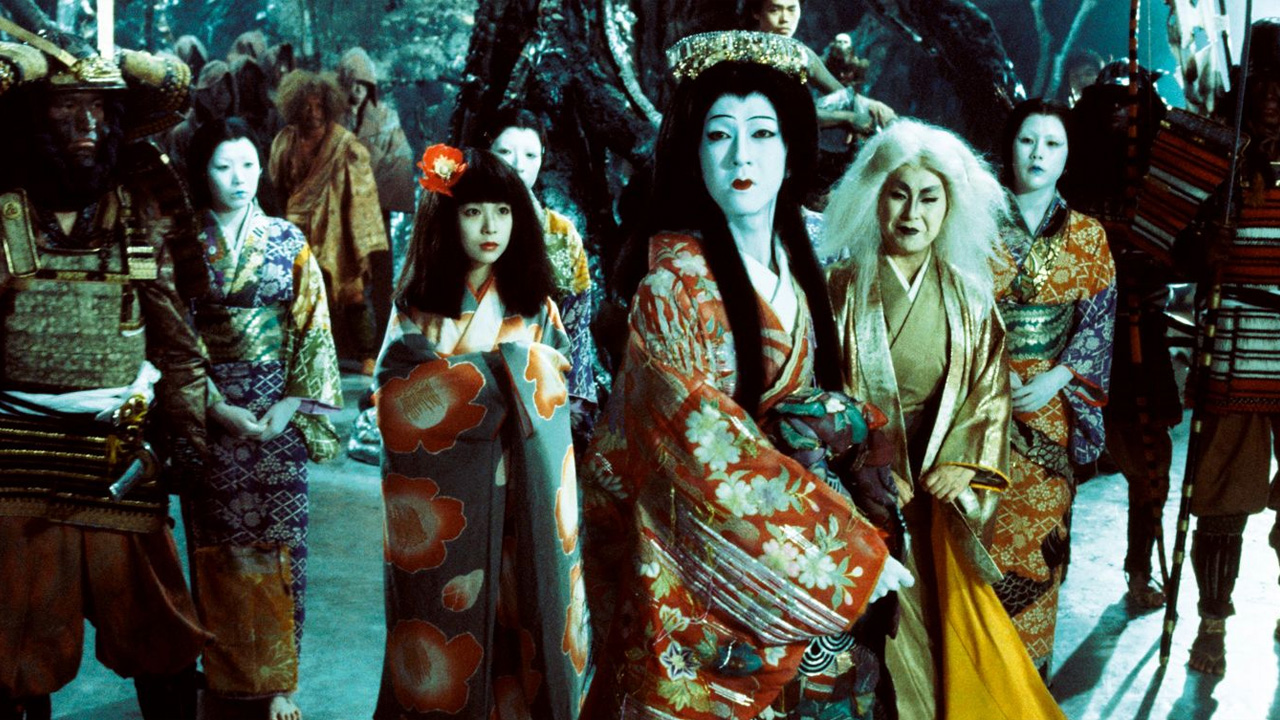 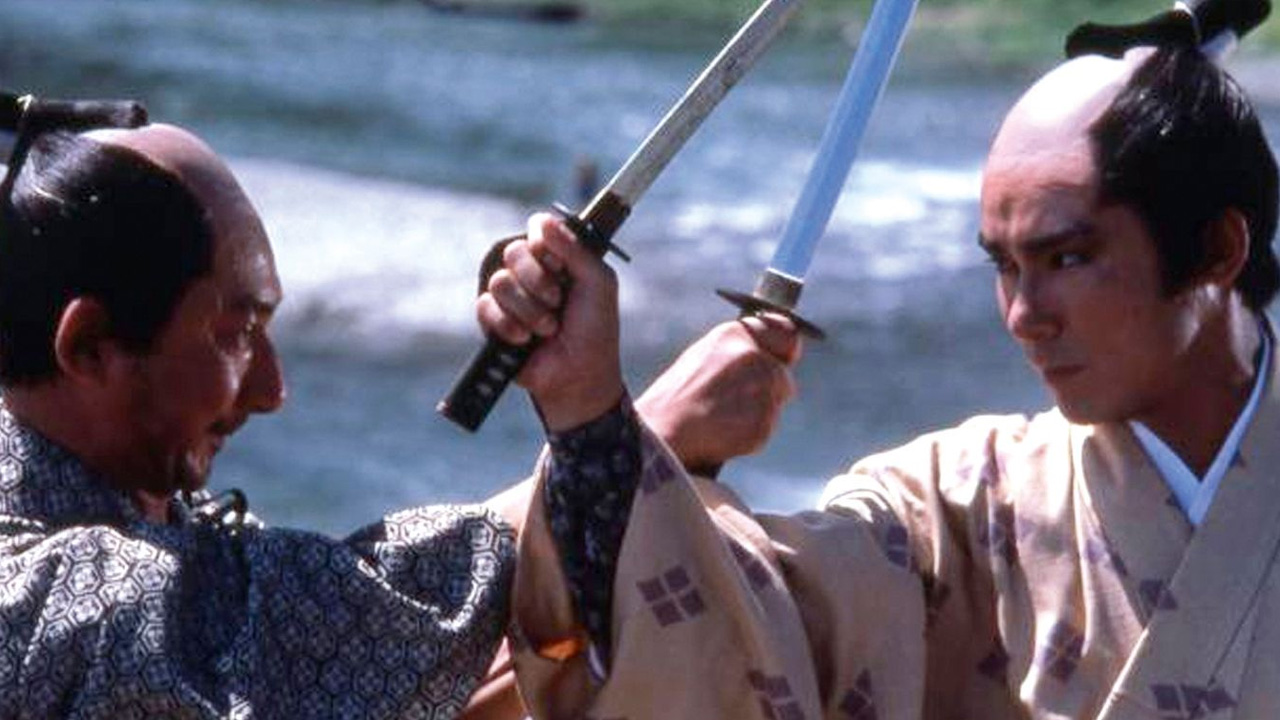