It all started like a fairy tale, by the discovery in the Oakland family home, of an old trunk filled with costumes and makeup, when Steven Arnold (1943–1994) was five years old. On that day his immoderate taste for transformations was born. He was always wearing disguises, for fun and to amuse his relatives, and encouraged by his parents, builds sets and puppets and invents shows he performs for the neighborhood children. In 1958, he meets Pandora, who will be his model and eternal friend. In his room, “that looks like Louis XIVth’s room”, always spurred on by the pleasure of dressing up, they spend evenings together where champagne, cough syrup and artificial paradises are happily mixed... The two pupils’ encounter with their highschool art teacher Violet Chew will be decisive. An adept of Chinese and Asian spirituality, she believes in the virtues of artistic expression to save souls. Arnold’s mysticism has found its source, and Violet goes on to initiate him to antiques and antique sales, and make him give up most other classes to spend more time with her pupil. Arnold graduates in 1961, then studies at the San Francisco Art Institute, followed by l’École des Beaux-Arts de Paris (Paris School of Fine Arts) à few years later, but he feels trapped there. He moves to the little island of Formentera off the coast of Spain, living in caves and villas in a commune with American students, sharing his time between painting, costumes and LSD, in his opinion an amazing source of inspiration to explore other dimensions, When he returns to the Art Institute in 1965, he experiments with film: his end of cursus film, Messages, Messages (with his muse and fetish actress Ruth Weiss), receives such critical acclaim that he’s invited to several renowned festivals (Cannes, Chicago, Toronto). Simultaneously, Arnold organizes evenings devoted to the first surrealist films, a prelude to the creation in 1968 of the Nocturnal Dreamshows, very popular midnight screenings, that also saw the launch of the psychedelic drag-queen artists group “The Cockettes”. Not only did his first feature film gain him the Best Director award at the San Francisco International Film Festival, but it attracted the attention of Salvador Dali who organized a private screening for the New York elite, among which was Andy Warhol, who loved the film. A protégé of the Catalan painter, who names him “prince” of his court of miracles, he travels with him to study in Spain, and works on Dali’s Teatro Museum. He hangs out with other counter culture icons such as Donyale Luna, Amanda Lear, Marianne Faithfull, David Bowie and Mick Jagger. Returning to California, he gives up cinema for other horizons, and starts Zanzibar, his photo studio in Los Angeles. From 1982, he becomes a master of living paintings, in which half naked models strike antique, glamorous and retro-futurist poses. Arnold also draws, sculpts and designs costumes, and inscribes his many talents as a mark of eccentricity and the refusal of all rules. Arnold died of AIDS in 1994. Much in demand, his works are disseminated in many prestigious museums around the world. Arnold develops a world of naive or sexual fantasies, filled with dreams and magic, where queer iconology confronts mystical fantasy. A recycling artist, Arnold assembles impure objects - bottle tops, toys, coins - and considers disposable material, trash and bits and pieces as treasures, as if his camp aesthetics had never really left the shores of childhood. 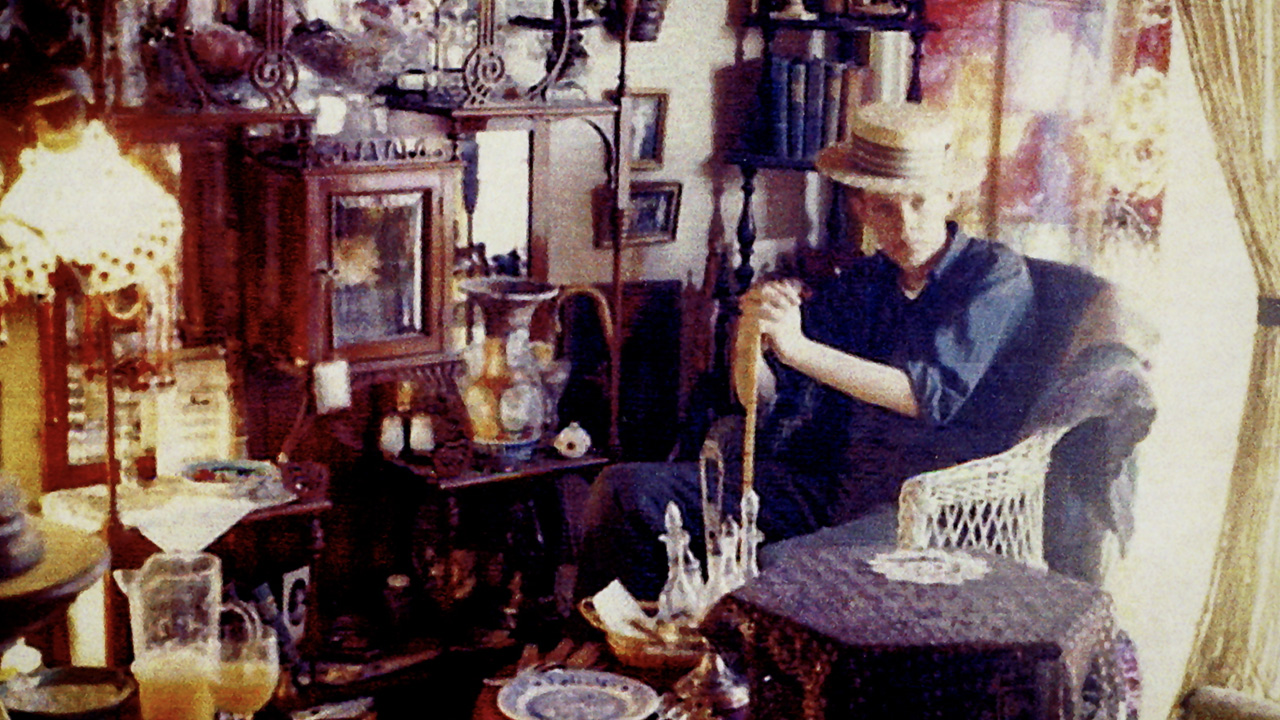 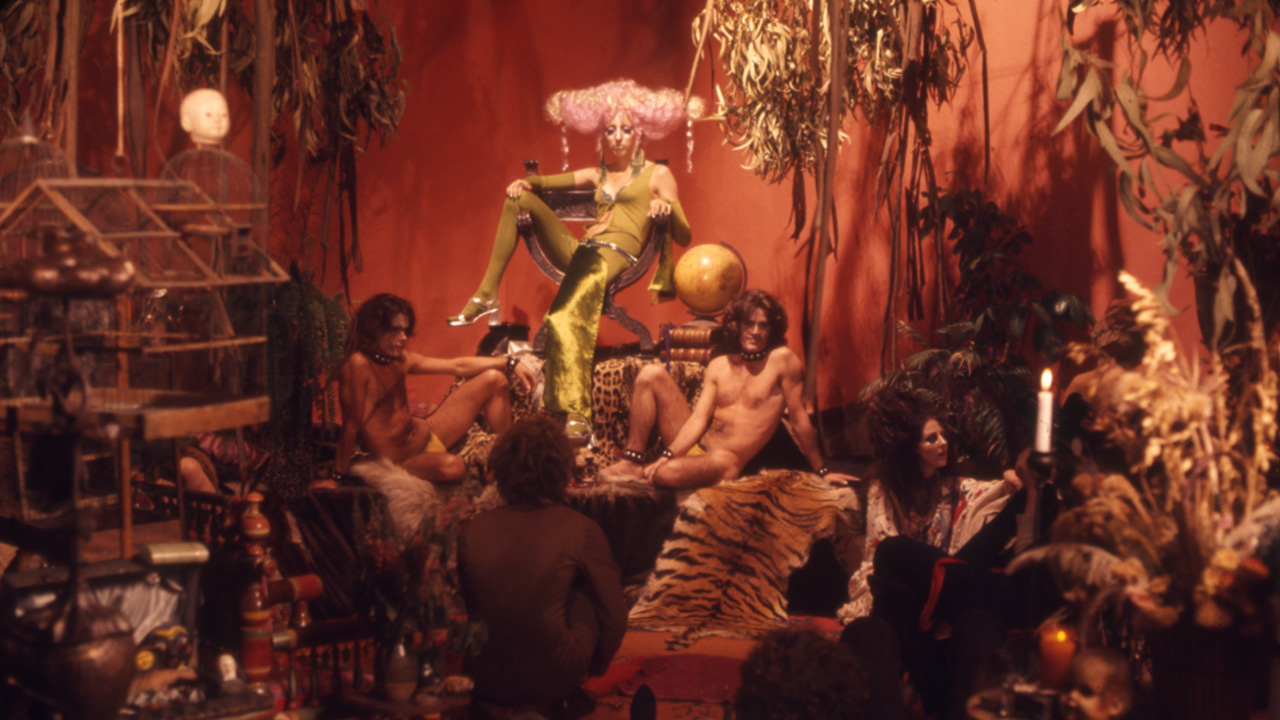