Victoria Abril did not plan to work in cinema. Born Victoria Mérida Rojas on July 4th, 1959, in Madrid, she passionately studied ballet dancing till she obtained her diploma from Madrid’s Dance Conservatory in 1974. Following her dance teacher’s advice, she began acting in 1975 in Obsession by Francisco Lara Polop, but it’s after her small part in Richard Lester’s Robin and Marian that she adopts the name Abril. After several small roles, she finds fame in 1977 with Vicente Aranda’s Cambio de Sexo (Sex Change). She goes on to act in movies for prestigious directors like Manuel Gutiérrez Aragón or Carlos Saura while continuing a career as a TV show host. In 1990 Almodóvar chooses her to be one of his muses during the five next years: in Tie Me Up! Tie Me Down!, a fabulous story of sexual passion, between liberation and domination, her duo with Antonio Banderas, blows everything away, little diver and bath water included. After High Heels, she camps a superb villain in Kika. But this collaboration tends to shadow another even more essential one, with Vicente Aranda, with whom she’ll make ten films until 2005. For his Amantes (Lovers), she wins the Berlin Silver Bear in 1991. In 1996 she receives a Goya award for Nobody Will Speak of Us When We're Dead by Agustín Díaz Yanes.

A Parisian since the 80s, her heart swings between Spanish and French cinema, and we’ll often hear her charming accent in our country. She’s the unforgettable Belle in J.J.Beneix’s Moon in the Gutter (1983), but it’s mainly in popular comedies like French Twist or Nuit d’Ivresse (Night of Drunkenness) that her contagious charm and energy blossom. After a rich and eclectic career she gradually disappears from cinema at the beginning of the 2010s, but still plays in series and TV movies. Since 1979 she has been pursuing a singing career and acting on stage. This year, she played in Drôle de genre (Funny Genre) by Jade Rose Parker at the Théâtre de la Renaissance, before touring with the same play all over France.

Victoria Abril goes from one genre to another with breathtaking ease, be it dark or luminous, moving or hilarious... and always with an insane sensuality and radiant life force. Her interpretations jump out of the frame and shake the spectators out of their seats. Victoria, we love you! 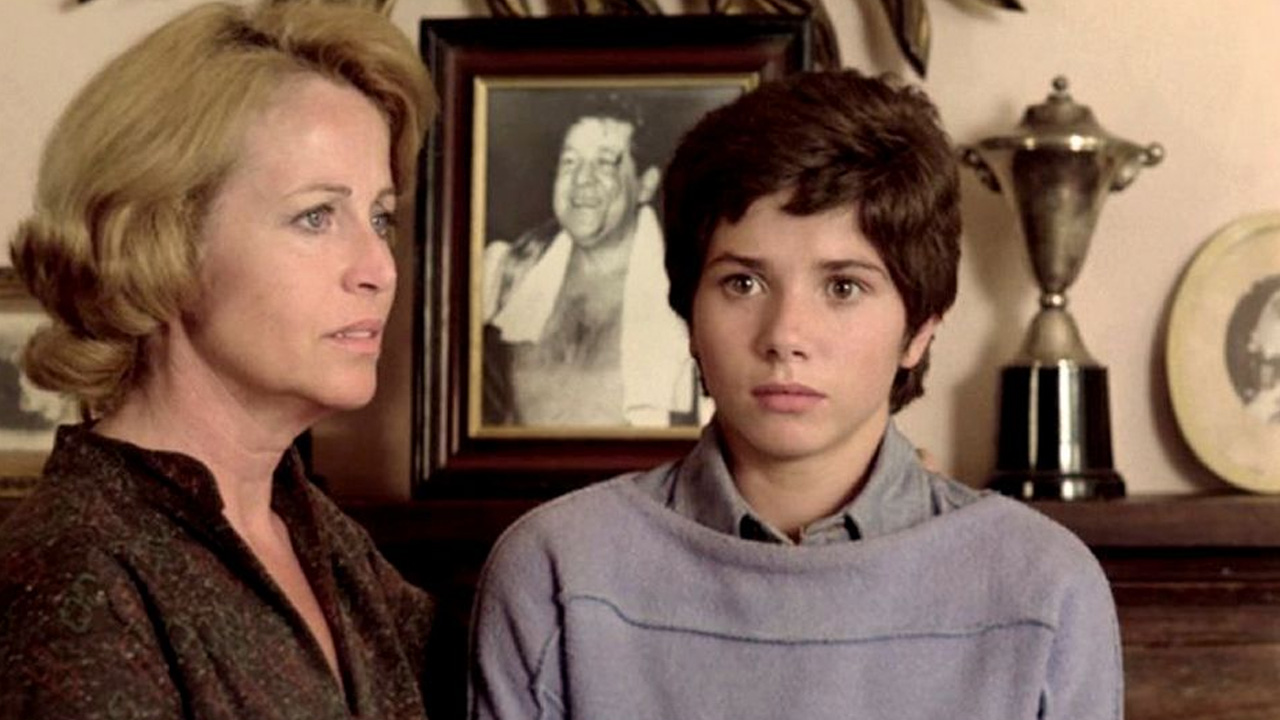 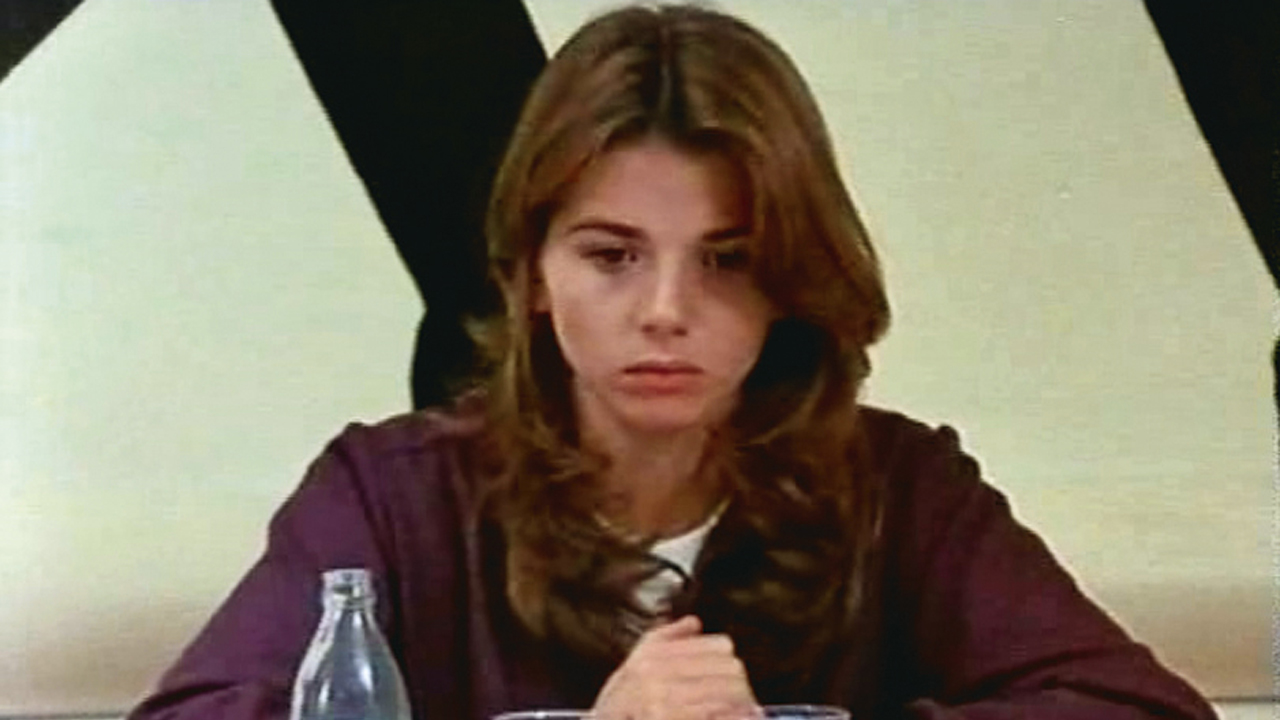 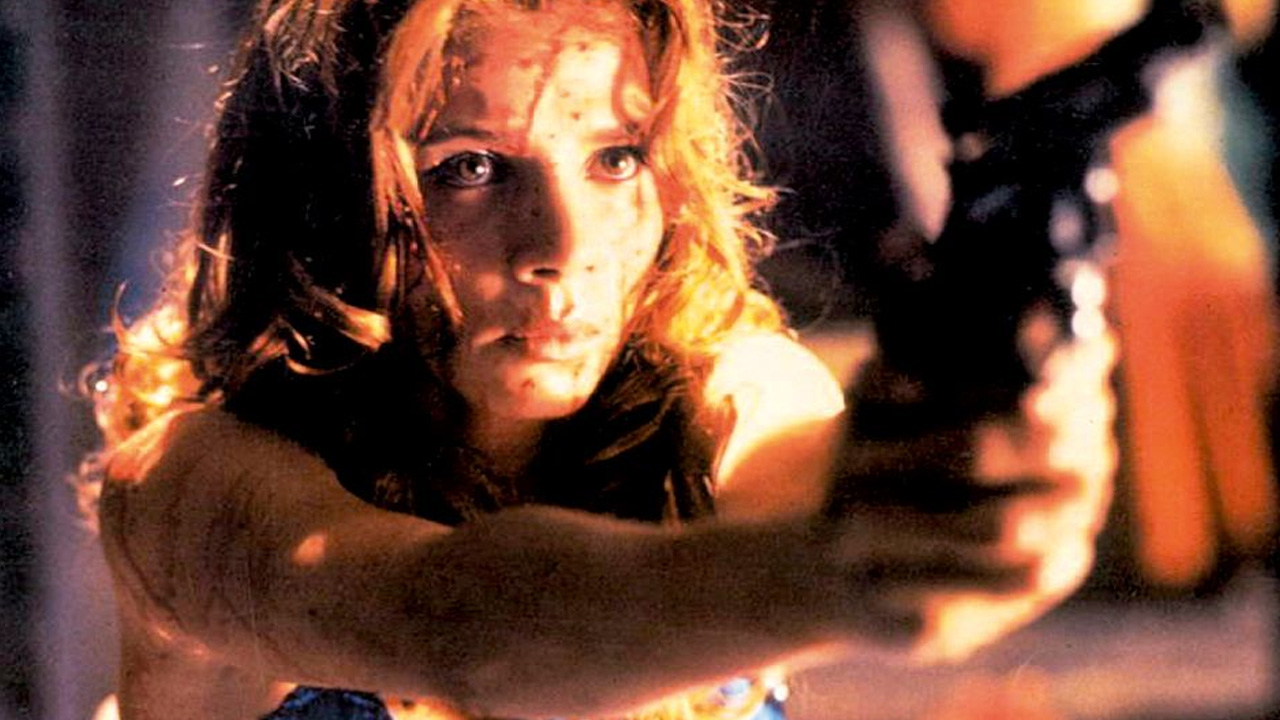